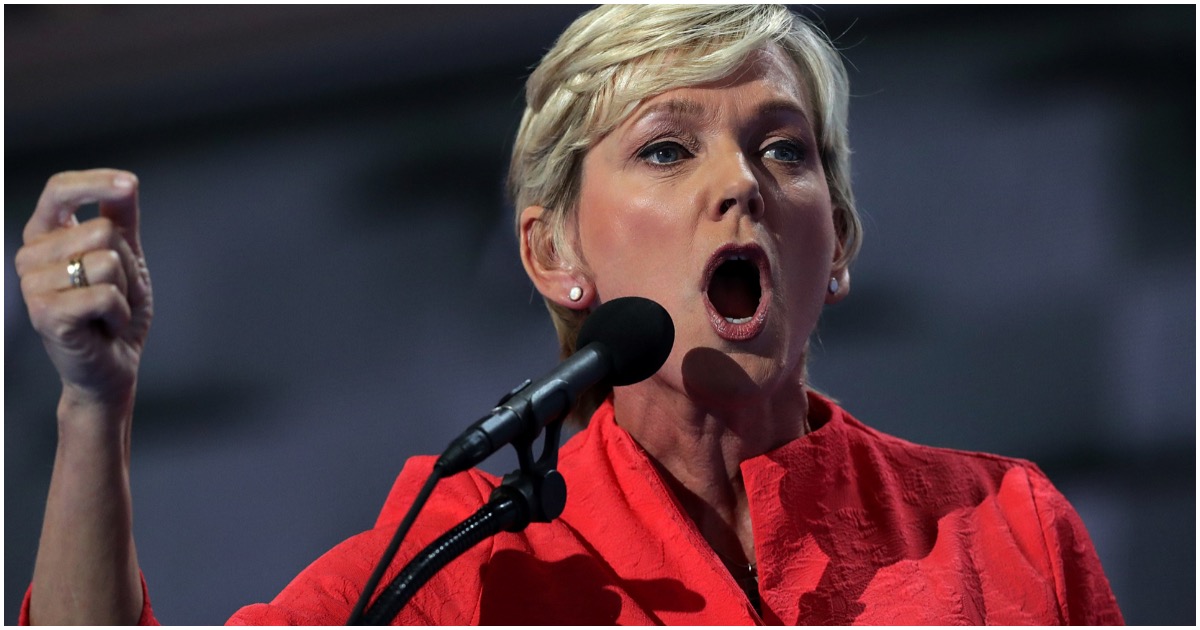 Bad people are in charge at the highest levels of government. They believe they are doing the right thing – at all times – but nothing could be further from the truth.

Former Michigan Governor Jennifer Granholm was approved by the Senate as President Joe Biden’s energy secretary on Thursday by a vote of 64-35.

Granholm has echoed President Biden’s call to “take the vitriol out of politics.” However, she suggested Donald Trump purposefully accelerated COVID-19 transmission during the presidential campaign, claiming in an October 24 tweet that he was “intentionally holding superspreader events across the country, infecting thousands more Americans.”

What kind of human being knowingly, intentionally spreads the virus? What monster does 14 more of these rallies in states where the hospitals are overloaded and the virus is spiking? @realDonaldTrump has caused the death of 700 people. How many more this weekend? https://t.co/6rGgjF10JE

Well, grandholm did a ‘wonderful’ job of ruining Michigan, so likely will do just as great job in the federal govt.