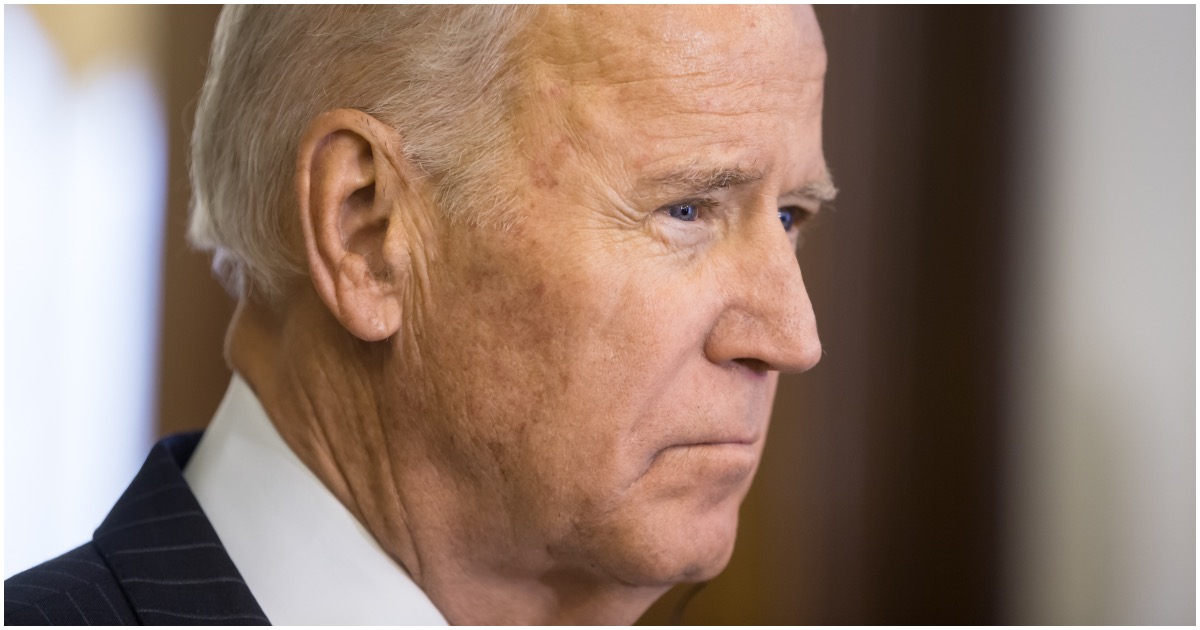 The following article, Flashback: Biden Says Taxpayers Have ‘Obligation’ to Give Healthcare to Those Here Illegally, was first published on Flag And Cross.

*Originally published May 2020* Joe Biden said it. Illegal aliens deserve to be taken care of by the American taxpayer. This is what he believes is a winning strategy for 2020, huh?

Continue reading: Flashback: Biden Says Taxpayers Have ‘Obligation’ to Give Healthcare to Those Here Illegally ...

And who is biden speaking for? I as a tax-payer do no feel any obligation to support the entire world.