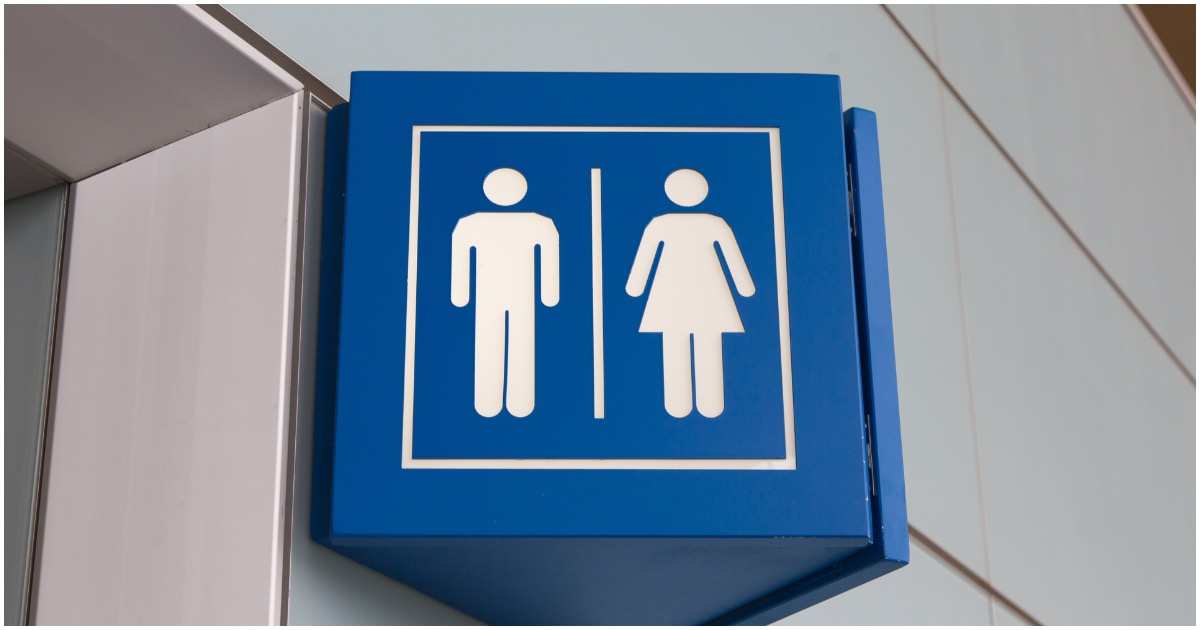 The following article, College Student Gets Suspended for Saying ‘A Man Is A Man, A Woman Is A Woman’ (Details), was first published on Flag And Cross.

Speaking the truth these days means you’re liable to get suspended, fired, “cancelled,” and/or seriously physically injured – depending on the liberal that you have offended.

This is what happens when the criminally insane are allowed to run the asylum.

State University of New York (SUNY) Geneseo sent an email to education student Owen Stevens placing him on suspension from his field teaching programs after his peers uncovered videos of him preaching conservative dogma. The school claims that Stevens’ videos “call into question” his ability to “maintain a classroom environment protecting the mental and emotional well-being of all of [his] students.”

According to a copy of Steven’s suspension obtained by The Daily Wire, the education student will remain suspended from participating in in-school field experiences and courses that have field experiences until he completes a “remediation plan.” The remediation plan includes taking down his Instagram videos, toning down his social media presence, and attending school-sanctioned training.

Stevens said he would not take part in “remediation.”

How is it acceptable for a person to be punished for talking facts? How are people that flipping offended, nowadays!?

Continue reading: College Student Gets Suspended for Saying ‘A Man Is A Man, A Woman Is A Woman’ (Details) ...

Americans were allowed to say things such as that back in the old days when we still had a country.
We are now living in the new and improved ” fundamentally transformed” America that citizens so badly they voted for it twice.
Orwell was a bit off on his date, this IS 1984 and the worst is yet to come.