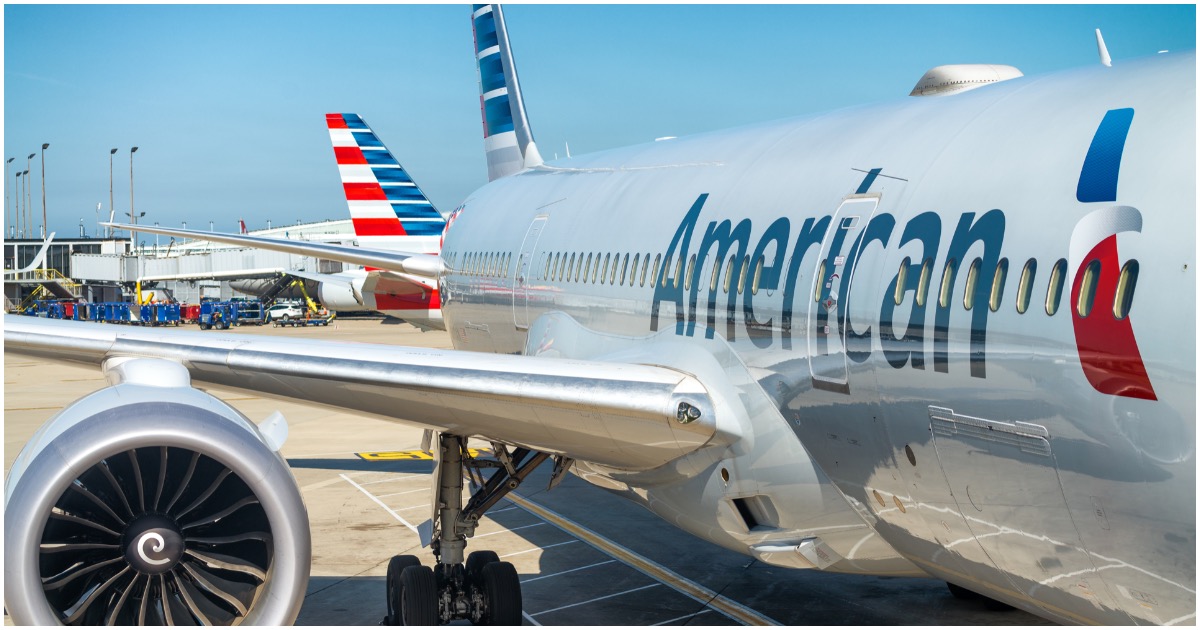 The following article, ‘Talk to the FBI’ — American Airlines Mum on UFO Sighting, Will Not Confirm Nor Deny, was first published on Flag And Cross.

Where are Agents Mulder and Scully when you need them? Anybody miss The X-Files? Anyway, a lot of news has come out lately regarding UFO’s.

This statement from American Airlines about a possible sighting will have conspiracy theorists drooling.

The pilot on flight 2292 radioed around 1:00 p.m. CST and said that the unidentified object was flying right on top of them, according to a transmission recorded by Steve Douglass on his blog, Deep Black Horizon. American Airlines verified to Fox News that the transmission is from flight 2292.

The FBI did not immediately respond to a request for comment Tuesday.

Flight 2292 was around 37,000 feet at the time of the sighting, and Albuquerque Center did not respond because local air traffic interfered, according to Douglass. The flight went on to land in Phoenix, Arizona.

What is YOUR position on UFO’s? Let us know in the comment section…

Continue reading: ‘Talk to the FBI’ — American Airlines Mum on UFO Sighting, Will Not Confirm Nor Deny ...