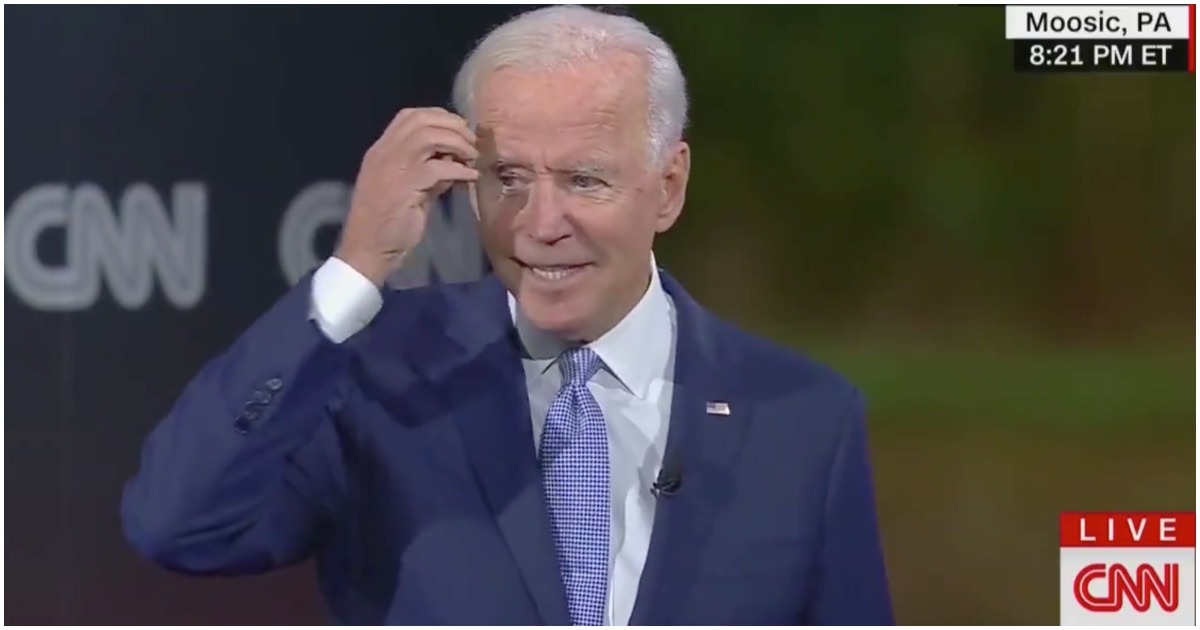 The following article, Flashback: Biden Says Trump to Blame For ‘All The People’ Who Died From COVID: ‘I’m Not Making This Up’, was first published on Flag And Cross.

*Originally published September 2020* CNN continues to give Joe Biden a platform to spout nonsense without being fact-checked. The network remains intent on lying to its viewers, simply because they believe President Trump is evil.

The popular NBC sketch show announced on Wednesday that the “Ace Ventura” actor will be the new celebrity impersonator to tackle Biden when the show returns on Oct. 3. Like Alec Baldwin’s Donald Trump, Carrey is expected to be the new go-to person for the show whenever they need to poke fun at the politics of the day, especially the month before an election.

Let’s hear your thoughts on Biden in the comment section…

Continue reading: Flashback: Biden Says Trump to Blame For ‘All The People’ Who Died From COVID: ‘I’m Not Making This Up’ ...