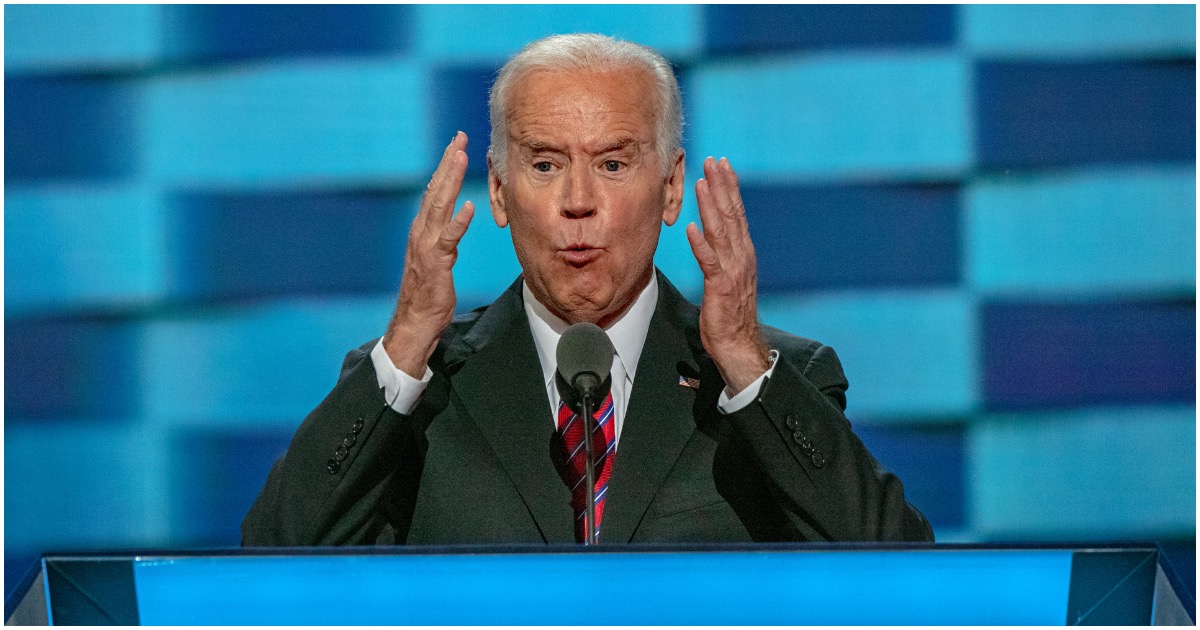 The following article, Biden Banned Most Deportations Through First 100 Days, Federal Judge Puts End to It, was first published on Flag And Cross.

Of all the great things President Trump accomplished during his four years in the White House, reshaping the federal judiciary is at the very top of the list – for reasons like this.

A federal judge in Texas indefinitely blocked President Biden’s order banning most deportations for 100 days, dealing a blow to the administration’s efforts to turn back many of former President Donald Trump’s tightened immigration policies.

Texas Attorney General Ken Paxton earlier sued to block the ban, claiming it was “unconstitutional” and would cause substantial economic hardships on the Lone Star State to carry it out.

Tipton, a Trump appointee, in January temporarily blocked Biden’s order for 14 days because it failed “to provide any concrete, reasonable justification for the 100-day pause.”

"He's not afraid of standing up to the NRA, he's done it multiple times and won."@PressSec tells reporters that gun control is a personal priority for @JoeBiden. pic.twitter.com/voNwPwHhFy

Just hours before millions of Americans made their way to the voting booths, Biden sent a tweet making it crystal clear that he will implement gun control as president.

Must have found a non-obama judge.