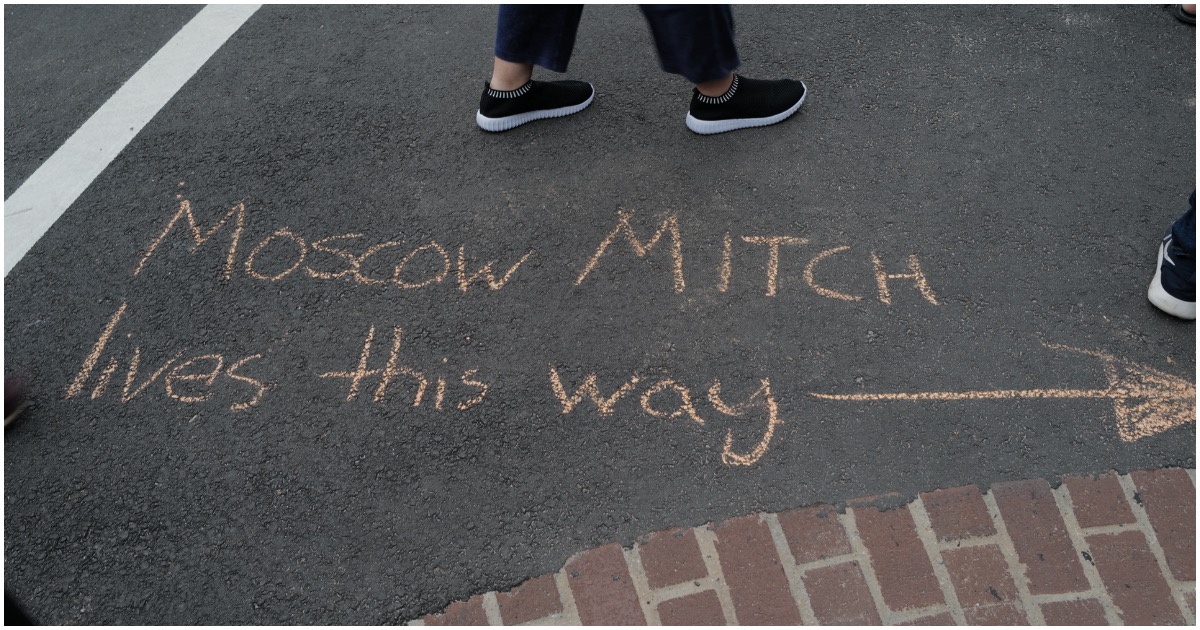 The following article, ‘I Do’ — Mitch McConnell Openly Supports Merrick Garland As Biden’s Attorney General, was first published on Flag And Cross.

Asked by the publication whether he supported Garland’s nomination, the minority leader replied “I do.” However, the outlet reported that the senator did not elaborate further on his reasoning for the decision.