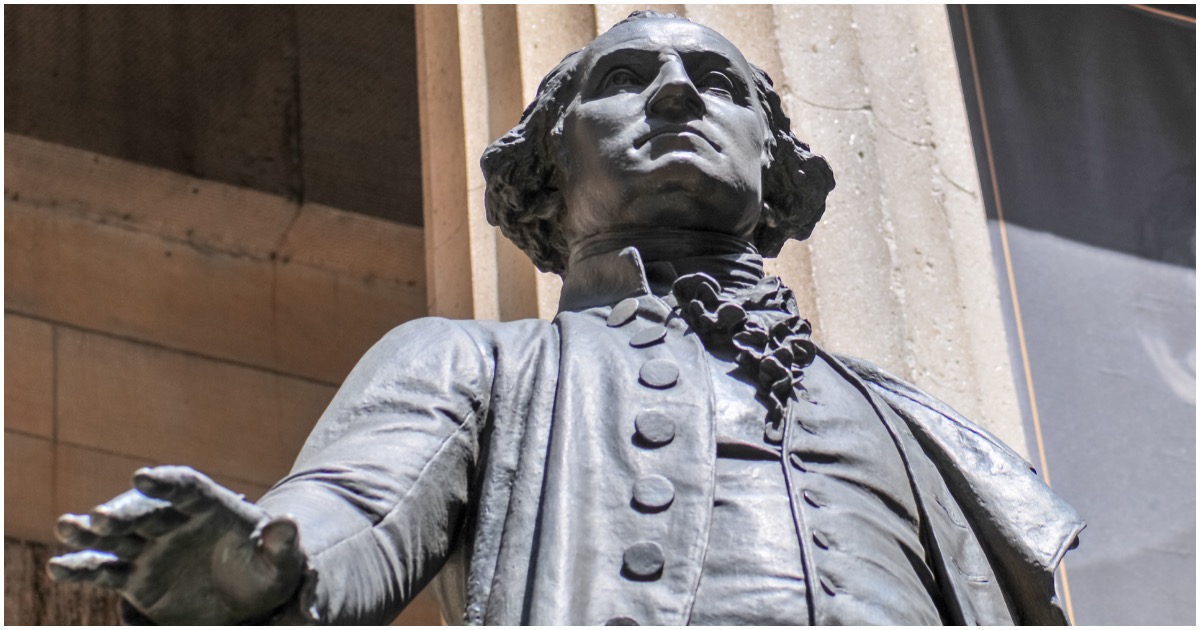 He led America through the Revolutionary War, refused to be named king, and is one of the most recognized human beings to have ever lived. But his day has come.

George Washington may soon be canceled by students at the University of…Washington.

When will these morons wake up to realize that our history is not perfect, but it is ours and it can’t just disappear!?

Students at the University of Washington (UW) are demanding that the school remove a statue of George Washington, claiming that its existence “perpetuates white supremacy.” Washington, the first U.S. president, is the namesake of both the university and the state it is located in.

“Statues in place at the University of Washington are preservers of our dark past,” the petition reads. “The George Washington statue, in particular, symbolizes a man who owned over 300 black slaves and profited from their labor.”

If this far-left Senator gets her wish and all statues of America’s first president are torn down, where does it end? Will the Evergreen State and District of Columbia be renamed?

Should Mount Vernon be razed?

No matter what they do, you CANNOT erase history. I wonder how many of these college students have college debt they want erased. Idiots!!!