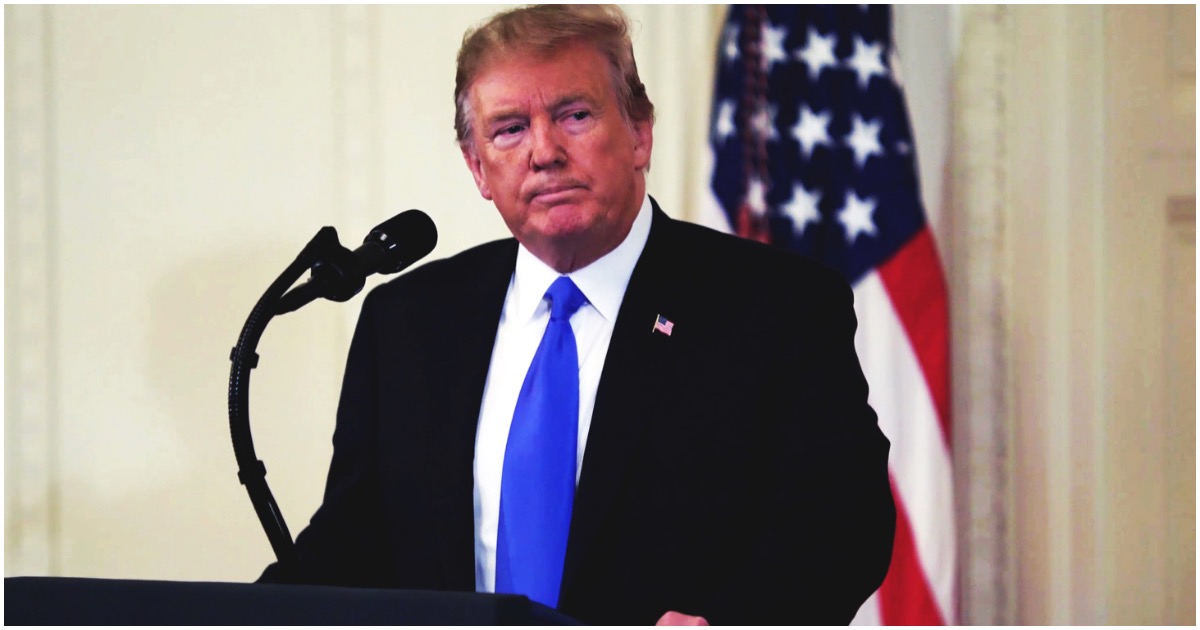 The Who who should most certainly still be president of the United States was denied by the Supreme Court on Monday, regarding his tax returns. Yes, the same Supreme Court Trump appointed three justices to.

Here’s what’s up, via The Hill:

The Supreme Court on Monday rebuffed a bid by former President Trump to shield his tax returns and other financial records from a New York grand jury subpoena.

The justices issued the order in the long-running dispute between Trump and Manhattan District Attorney Cyrus Vance Jr. (D) without comment or noted dissents.

House Ways and Means Committee Chairman Richard Neal (D-Mass.), who issued the request for Trump’s tax returns to Treasury, said Monday’s action by the Supreme Court in the Manhattan district attorney case “once again affirmed that no one is above the law.”

“The necessity for the case I am pursuing is clear and I remain fully confident that we will prevail,” Neal said in a statement. “Our work continues, with the law on our side.”

Justice is not only blind, she is also deaf. None are so deaf as those that refuse to hear.