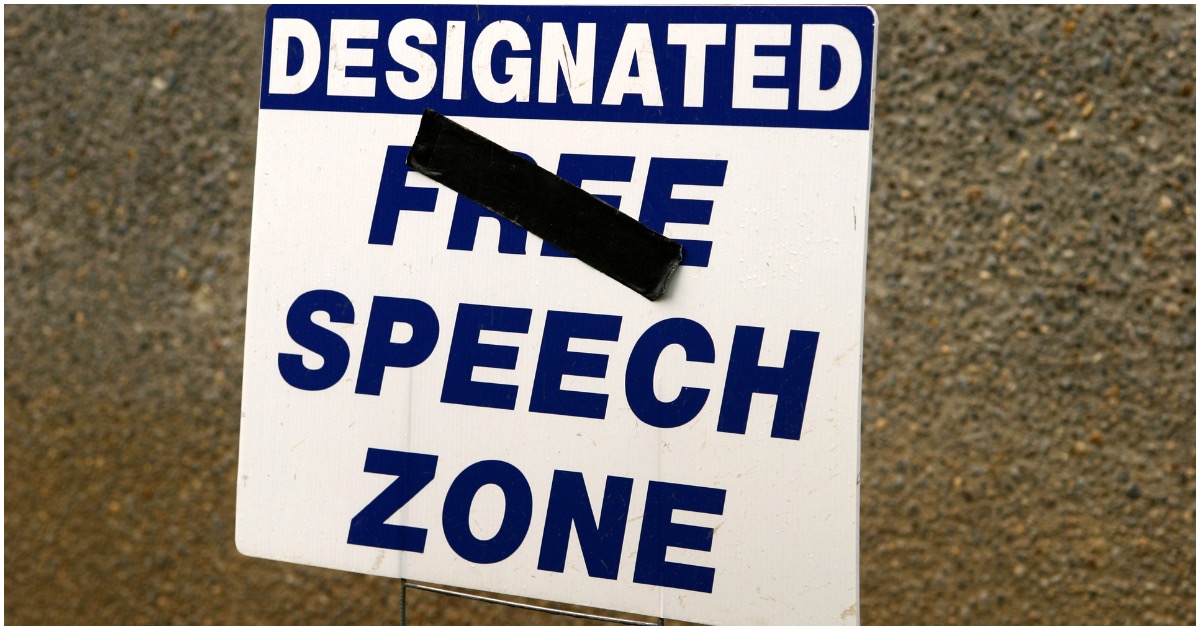 If conservatives are allowed to keep speaking their minds, no matter the topic or subject matter, the left will continue to have a conniption on a regular basis.

Liberals won’t be happy until every single Republican is silenced. But no, they’re not fascists…right!?

“Liberal” should be a four-letter word.

Democrats are waging an assault on the First Amendment, with two Democrat House lawmakers demanding answers from cable television providers on the role they play in the “spread of dangerous misinformation.”

The letter, signed by Reps. Anna Eshoo, D-Calif., and Jerry McNerney, D-Calif., and released to the press Monday, targets only conservative-leaning outlets, including Fox News, Newsmax, and OANN.

On Wednesday the House subcommittee on Communications and Technology of the Committee on Energy and Commerce is scheduled to hold a hearing on disinformation and extremism in media.

Cable service companies such as Comcast, AT&T, Spectrum, Dish, Verizon, Cox, and Altice all received the same letter on Monday pressing for answers on policies related to the spread of disinformation, rumors, and conspiracy theories on networks they carry.

We already know Dems are coming for the Second Amendment, but what do they have against free speech?

Either the Bill of Rights applies to everybody or it will not apply to anybody. Rights come from natural law, not the government who can grant or take away rights at their whims.