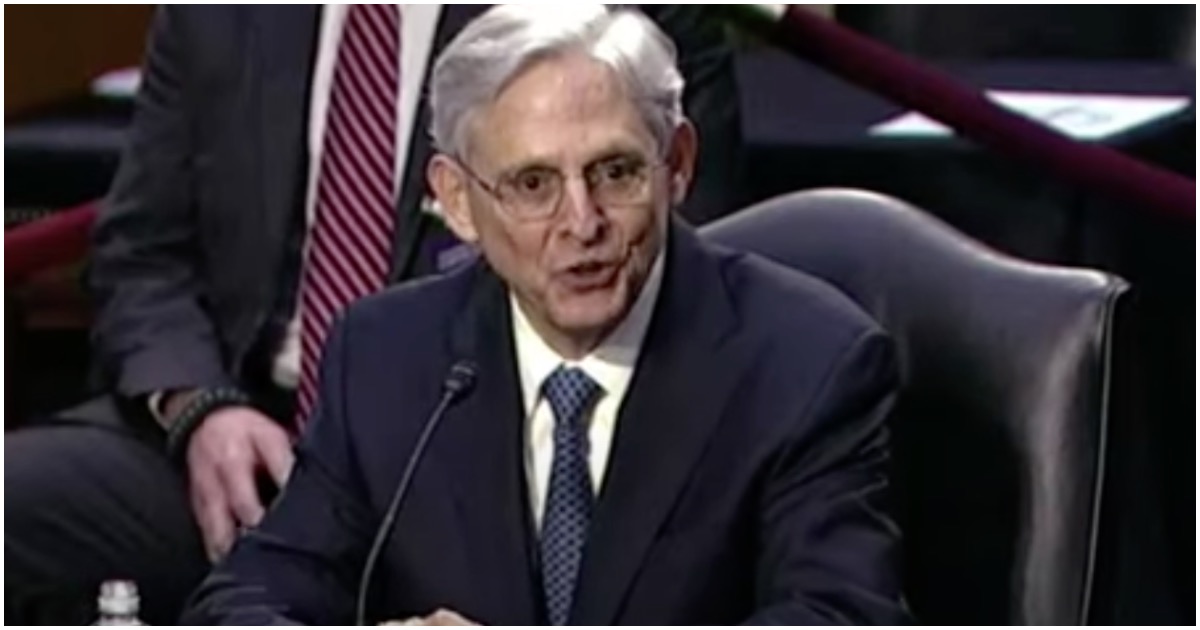 The following article, Merrick Garland: Riots Targeting Courthouses Not Domestic Terror Because They Happened After Hours, was first published on Flag And Cross.

Momma always said, stupid is as stupid does. That should be the quote that follows Merrick Garland around for the rest of his political career after he say the following about domestic terrorism.

President Joe Biden’s nominee for U.S. attorney general, Merrick Garland, said during the first day of his confirmation hearing on Monday that the attacks on federal courthouses in the Pacific Northwest may not qualify as domestic terrorism because the attacks happen at night when the court is closed.

And so, is that the dem’s answer as to why their antifa & blm democrat party arm is okay to riot, burn & murder, because it’s not during business hours?