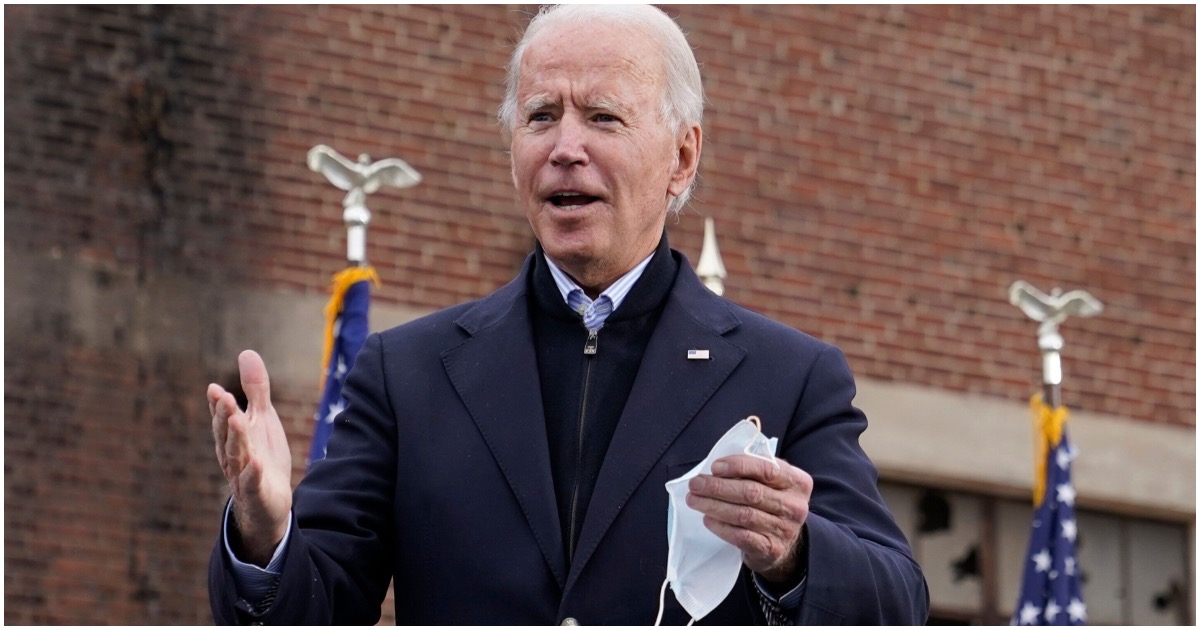 The following article, ICYMI: Joe Biden to Discuss Restart With Iran on Nuclear Agreement [Details], was first published on Flag And Cross.

Trump put the pressure on Iran, causing them to back down. Obama was weak, allowing the world’s leading state-sponsor of terror to run amok.

As you might expect, Biden is now kowtowing to the Middle East nation.

President Joe Biden’s administration said on Thursday that it was ready to rejoin talks with the Islamic Republic of Iran, which is the world’s leading state sponsor of terrorism, to rejoin the controversial 2015 nuclear deal.

“In addition to signaling a willingness to talk with Iran, the administration also reversed Trump’s determination that all U.N. sanctions against Iran had been restored,” the Associated Press reported. “And, it eased stringent restrictions on the domestic travel of Iranian diplomats posted to the United Nations.”

In a statement, State Department spokesman Ned Price said that the Biden administration would “accept an invitation from the European Union High Representative to attend a meeting of the P5+1 and Iran to discuss a diplomatic way forward on Iran’s nuclear program.”

But when the former director of national intelligence confirms that China, Iran, and Russia all interfered in the 2020 election, the MSM is dead silent?

Funny how that works.