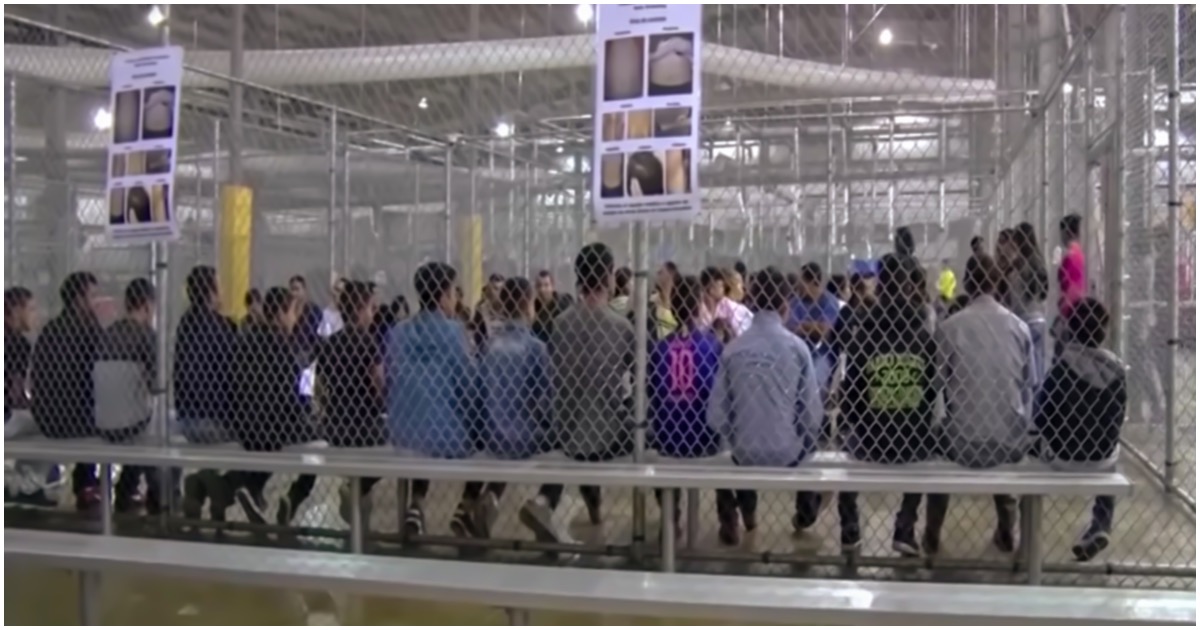 The following article, New Rules Will Force ICE Agents to Ask Illegals Permission Before Arresting Them (Details), was first published on Flag And Cross.

Yes, you’re reading that headline correctly. Joe Biden’s first month in the White House has gone about as well as most people had assumed – not very.

Immigration and Customs Enforcement (ICE) officers will need preapproval from managers to arrest some illegal immigrants if they do not fall into narrow categories, due to new guidance released Thursday.

Under the new guidance from the Biden administration, ICE would focus on three categories of immigrants: those who pose a threat to national security; those who have crossed the border since Nov. 1, and those who committed “aggravated felonies.”

The guidance is temporary, lasting three months, until the Department of Homeland Security can issue further guidance. Officials said the guidance does not explicitly prevent anyone from being arrested or deported. Instead, it directs resources at certain targets. However, field officers seeking to arrest someone outside of those three categories would need approval from their chain of command.

Looking forward to the establishment media dedicating as many resources to Andrew Cuomo lying about the deaths of thousands of seniors and threatening legislators as they do to Ted Cruz flying to Cancun and leaving his dog in the care of security.

Remember way back and the Superman comics included the ‘bizarro world’ where everything was completely backwards. Americans now live in that world.