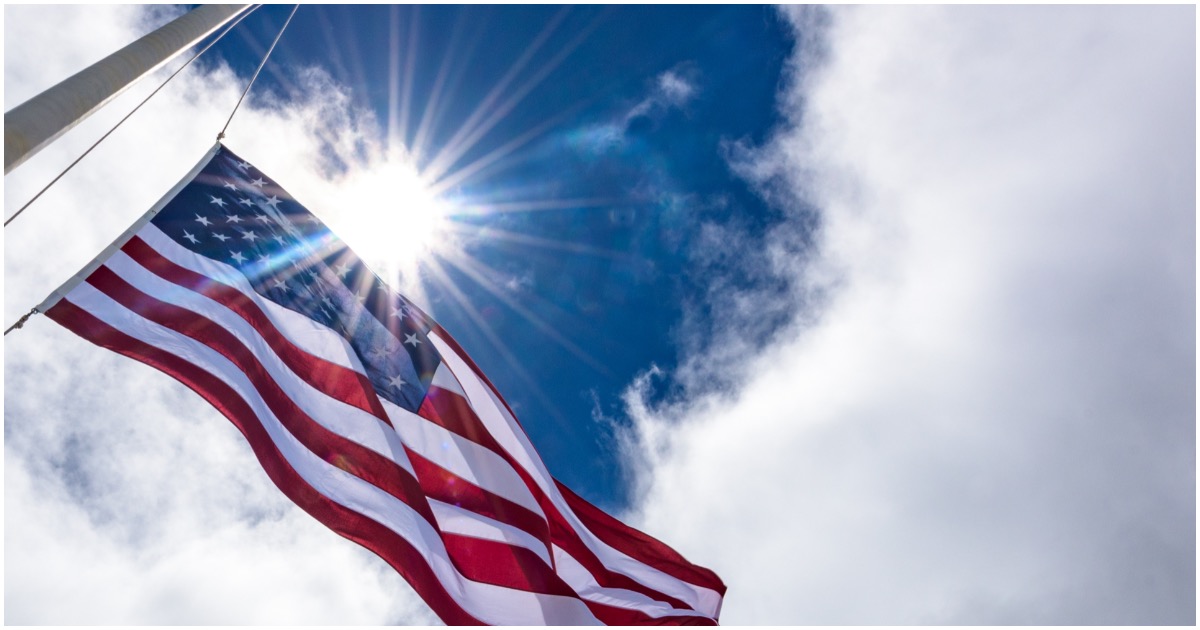 The following article, Florida Set to Honor Conservative Legend Rush Limbaugh By Flying Flags At Half-Staff, was first published on Flag And Cross.

Rush Limbaugh accomplished more for America than arguably any politician (outside of President Trump) in the last 25-plus years. It’s only right that he is being honored by the state he called home.

Florida Gov. Ron DeSantis, R., plans to lower the state’s flags to half-staff in honor of radio icon Rush Limbaugh, who died Wednesday at age 70 and called the state home for decades.

DeSantis, who had been pressed to honor the revered conservative figure, confirmed Friday he would do it once Limbaugh’s burial date was announced. Lowering flags to half-staff is often done after deaths of significant American figures or national tragedies.

“What we do when there’s things of this magnitude, once the date of internment for Rush is announced, we’re going to be lowering the flags to half-staff,” DeSantis said in West Palm Beach, according to the Tampa Bay Times.

Here are some wicked liberal reactions…

Any American who wants Joe Biden to order flags to be flown at half-staff for Rush Limbaugh has just disgraced and insulted fallen soldiers, police, and public servants of the United States.

Ron DeSantis has the flags at half mast for Rush Limbaugh. I wish he would treat the 30,000 Floridians who died from Covid on his watch with as much respect.

DeSantis has ordered flags to be lowered in Florida to half staff to honor conservative Rush Limbaugh. The bar is almost to the floor.