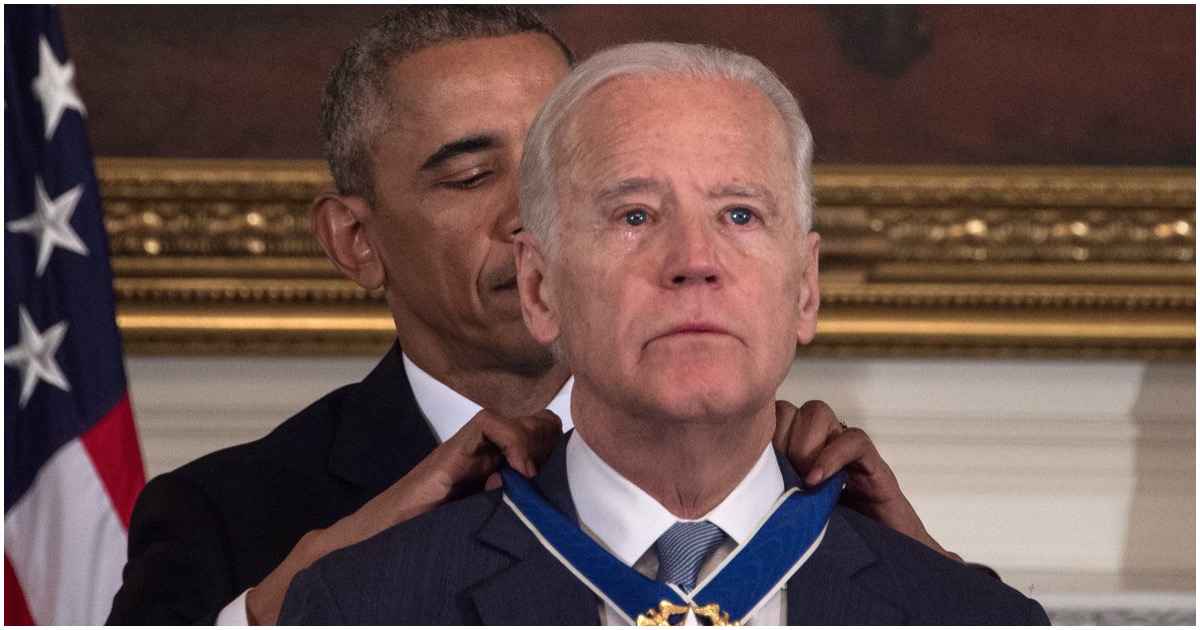 The following article, DAVIDSON: Hope For the Generation That the Left Corrupted, was first published on Flag And Cross.

As with multi-millions of others, my brother’s son – my nephew – has been brainwashed by years of radical educators. When it comes to U.S. history, he knows little about the U.S. Constitution and even proclaimed that he “doesn’t care much about the Constitution,” which actually protects him every day.

My nephew asserts that it is an old document and that while some parts of the Constitution might be good, “some parts are awful.” In a voluminous email exchange, when I asked him to cite an awful part, he took a long time to reply. Then he referred to slaves in the South being counted as ‘3/5th in voting.’ This is an issue which many people routinely misunderstand.

245 Years of Getting it Wrong

Eons ago, as today, states with greater populations were allotted more representatives in the U.S. House of Representatives. Southern states wanted all slaves to be counted, while still being treated as slaves, and not be allowed to vote.

Combining resident white voters and resident slave non-voters would give pro slave states more representatives in Congress and thus more power to perpetuate slavery. Anything that the North could do to reduce the head count of slaves diminished the power of the pro slavery lobby. Thus, the compromise to reduce the slave head count to 3/5th was an anti-slavery move.

The compromise was not introduced to degrade the slaves as if they were 3/5th human. They were already degraded; they were slaves, for crying out loud! As Glenn Beck describes in Arguing with Idiots, northern states regarded the compromise as the only way to eventually end slavery. To be clear: 3/5ths of a person was not the value of a slave’s life. It was the value counted in the U.S. Census.

A man named Gouverneur Morris assisted James Madison in drafting the provision. Morris was a contributing author to large sections of the Constitution. He described slavery as “a nefarious institution, the curse of heaven on states where it prevailed.” In fact, Morris opposed the 3/5th compromise because he felt that it would enable the southern states enough representation to indefinitely maintain slavery. He believed that 1/40,000 was a more equitable measure for census purposes.

The 3/5th compromise represented a deft maneuver by the anti-slavery faction to keep slaveholding states from wielding too much power. Nevertheless, my nephew and others who view the U.S. Constitution with contempt, simply refuse to understand the truth. Even when you carefully explain the scenario to them, the next day they revert to their reflective notion that the provision was passed to degrade slaves and that the U.S. Constitution is garbage.

How can one find common ground with such people? If only my nephew were an isolated case. He’s part of a generation that has no clue about America’s contribution to the world, past and present. Savagely indoctrinated by teachers and professors on a mission to propagate their Leftist views, my nephew has no objectivity in assessing the parts played by nations throughout the world.

Is my nephew and other like him so poisoned that they cannot be retrieved? That would be a shame. Fortunately, encouraging signs appear on the horizon. Brandon Straka, a gay man, realized that the mainstream media was feeding a non-stop series of lies to him. “Once upon a time, I was a liberal,” Straka said in 2018 to TV host Jeanine Pirro.

“For years now,” he told Pirro, “I have watched as the Left has devolved into intolerant, inflexible, illogical, hateful, misguided, ill-informed, un-American, hypocritical, menacing, callous, ignorant, narrow-minded and, at times, blatantly fascistic behavior and rhetoric.” Ultimately, Straka created www.walkawaycampaign.com (#Walkaway) helping hundreds of thousands of followers to see the light.

Other groups have launched other movements. Hope is on the horizon. My nephew might be redeemable.

Continue reading: DAVIDSON: Hope For the Generation That the Left Corrupted ...