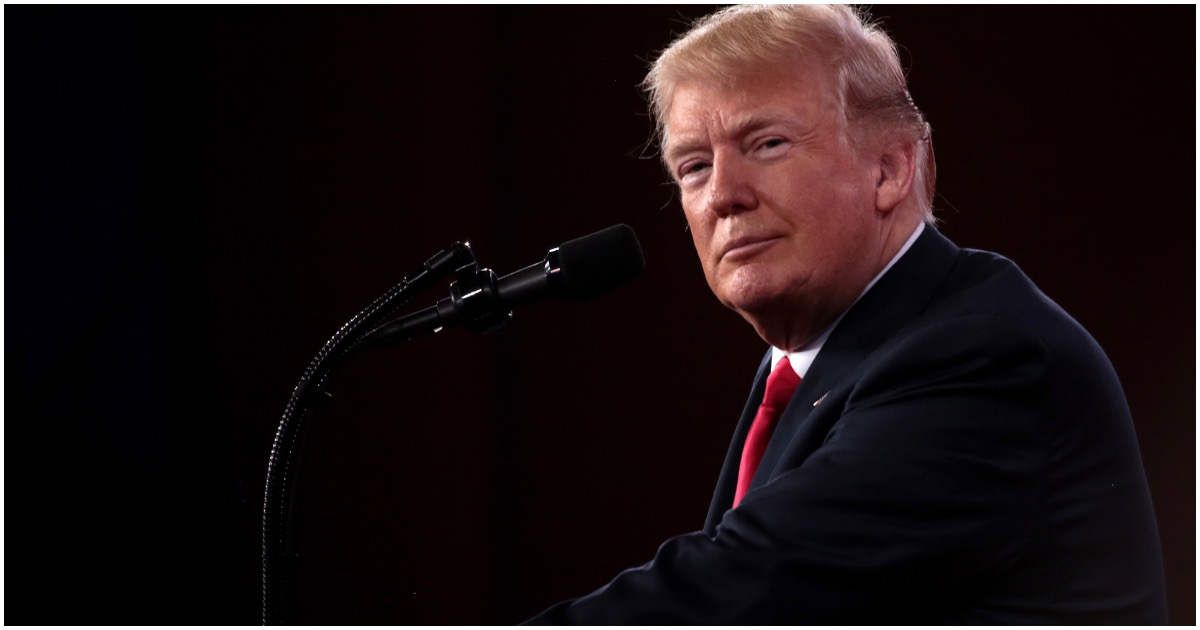 The following article, Trump On Potential 2024 Run: ‘I Won’t Say Yet, But We Have Tremendous Support’, was first published on Flag And Cross.

Ever since President Trump said goodbye to the American people on January 20, supporters have been wondering when exactly he’ll announce his bid for 2024.

45 might not have said yes or no just yet, but you’d have to imagine he misses being in the spotlight.

What say you of “Trump 2024” based on his response in the clip below?

2024?: Donald Trump on whether he will run for president again, "I won't say yet, bet we have tremendous support." @GregKellyUSA https://t.co/VlT7z8drtO pic.twitter.com/pZUxftFBR5

: The former President speaks out about being permanently suspended from Twitter: "I understand it's become very boring." @gregkellyusa https://t.co/VlT7z8drtO pic.twitter.com/7uRkezJP5j

Former President Donald Trump this week declined to meet with Nikki Haley, his former ambassador to the United Nations and a prospective 2024 presidential candidate, according to a source familiar with the matter.

Politico first reported that Haley reached out to Trump on Wednesday to request a face-to-face meeting at his Mar-a-Lago resort. But Trump turned her down after Haley has spent recent weeks criticizing the former president for his role in the Jan. 6 Capitol riots.

A spokesperson for Trump did not respond to a request for comment.

Continue reading: Trump On Potential 2024 Run: ‘I Won’t Say Yet, But We Have Tremendous Support’ ...

With the dems in total power/control we can expect them to change rules to benefit themselves in future elections (for as long as America still has elections?) and as their voter fraud in 2020 with their addition of ‘mail-in-ballots, why should anyone expect there to be other than continuing voter fraud in the future. Or will it have to be the vote winners to be which ever used the most voter fraud?