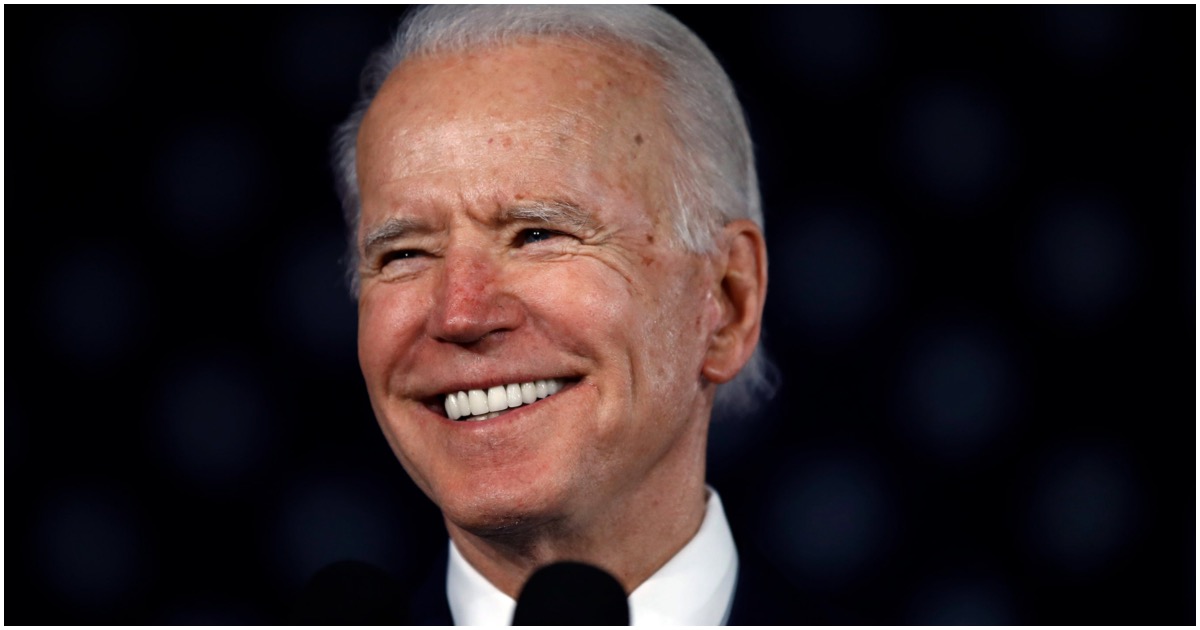 The following article, Biden Bails Out of Planned Michigan Trip Due to Light Snow, White House Calls 8am ‘Lid’, was first published on Flag And Cross.

The president of the United States should not be a man who goes to bed early, as reported by the MSM. As most powerful man in the world, Joe Biden should be putting in 20-hour days to keep the American people safe.

Trump did it. Obama didn’t go to bed early, either.

If you’re too old to handle everything that comes with being POTUS, then you shouldn’t be POTUS.

Biden postponed a trip to Michigan, where he planned to tour a Pfizer COVID-19 vaccine manufacturing facility, and the White House declared an 8 a.m. “lid” for reporters — meaning there would be no in-person events.

The president’s trip to Portage, Michigan, was preemptively canceled Wednesday evening before any precipitation fell in Washington.

The media let us know when Joe Biden was declared president-elect that they weren’t going to be as tough on him as they were Trump. And that only makes sense, considering the MSM serves as the communications wing of the Democrat Party.

It doesn’t make it right. In fact, it shows that journalistic integrity is all but dead.

But these are the days we’re living in, folks.

President Biden has expressed a preference for a fire built in the Oval Office fireplace, and sometimes adds a log himself to keep it going.

Unlike his recent predecessors, he's more of an early-to-bed type. Here's how Biden is settling into his new job. https://t.co/FdCGtxPXkM