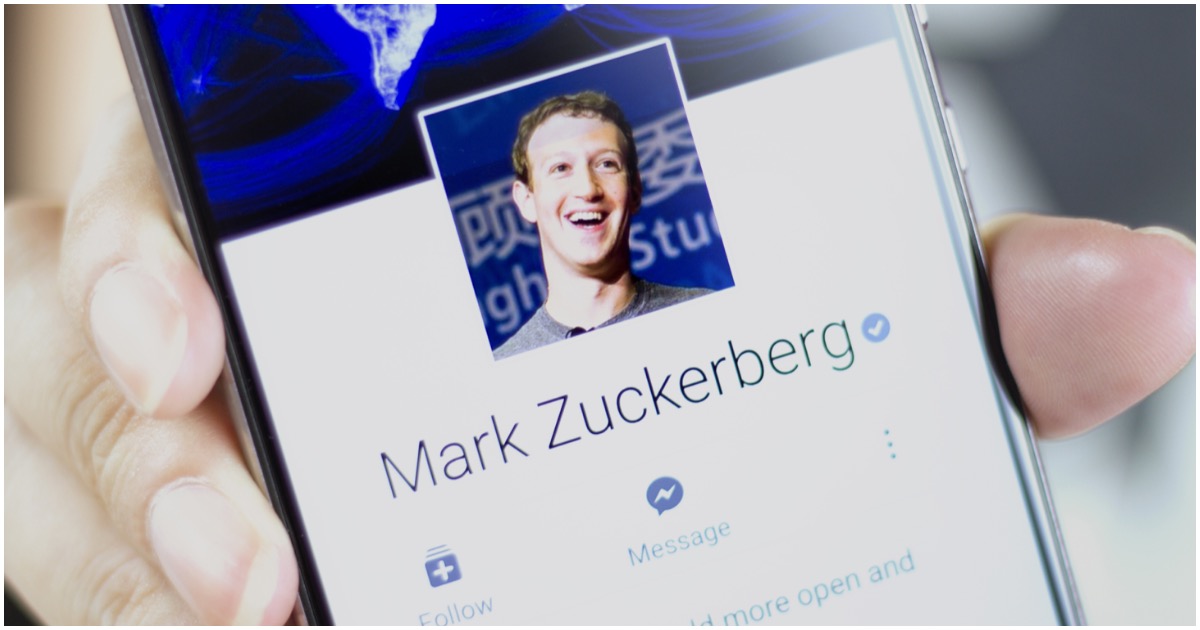 The following article, Video Shows Zuckerberg Take Anti-Vaccine Stance In Way That Would Get Him Banned From Facebook, was first published on Flag And Cross.

It is okay if they do it. Because they know what they’re doing. The rest of us, well, we’re all just too stupid to understand what it is they’re trying to accomplish.

It’s not worth the time to try and get inside a liberal’s head.

In July of 2020, Zuckerberg said he was worried about the impact a COVID-19 vaccine would have on an individual’s DNA and RNA.

Zuck noted, “But I do just want to make sure that I share some caution on this [vaccine] because we just don’t know the long-term side effects of basically modifying people’s DNA and RNA…basically the ability to produce those antibodies and whether that causes other mutations or other risks downstream. So, there’s work on both paths of vaccine development.”

Continue reading: Video Shows Zuckerberg Take Anti-Vaccine Stance In Way That Would Get Him Banned From Facebook ...