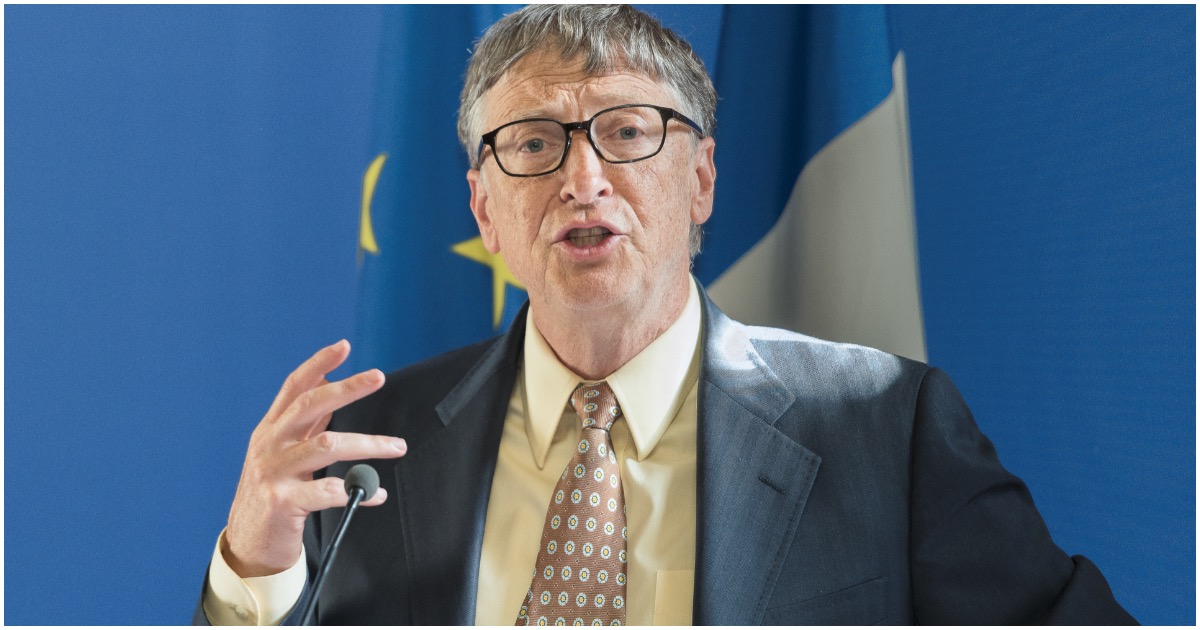 The following article, Bill Gates to Nearly 3 Million Fossil Fuel Workers In US Who May Lose Jobs: Get Over It, was first published on Flag And Cross.

Why is it that the rich always know best? Do they really think because they have more money than 99% of Americans that they are better; smarter, even? That’s not how this works.

Of course, it takes a certain amount of smarts to become rich (unless the cash was inherited). But people like Bill Gates are just completely out of touch and off the reservation!

On the subject of his “zero emission” policy suggestions, when asked about what would happen to the 2.8 million Americans working in the oil and gas industry, Bill Gates described the changes as part of a “thirty year transition,” that there were “lots of clean jobs that can be created,” and that there “may be some places there’s dislocation.”

Gates also added, “A lot of Americans will be eating burgers forever. So we need a way of making that that’s not a lot more expensive and not inferior. So it’s very similar to the electric car learning curve that a little bit of subsidy, a little bit of consumers driving up the volume because they care about climate, will get us to the point where I believe that green premium will also be zero, that you just won’t be able to tell the difference.”

CBS's Norah O'Donnell asks Bill Gates about what's going to happen to the 2.8 million Americans with fossil fuel jobs, assuming we permanently shift to only renewables.

Gates's response? They'll get over it and accept shifts to renewable energy, even if they have to move away. pic.twitter.com/LtstfmgsmD

FULL QUOTE from Bill Gates (1/2): "This is a 30-year transition, and there's lots of clean jobs that can be created in those same locations. The total number of jobs will actually go up….

….There may be some places there's dislocation, and so as we budget, we have to think about those affected communities, as well as funding the innovation and deployment." (2/2)

Continue reading: Bill Gates to Nearly 3 Million Fossil Fuel Workers In US Who May Lose Jobs: Get Over It ...

Who the hell does he think he is? He has no legal or moral say about this. These issues don’t affect him and he doesn’t care about anyone else.

The only thing he is after is money. Because the Green in green energy is for money for stock holders. Because only God can control the climate not man .