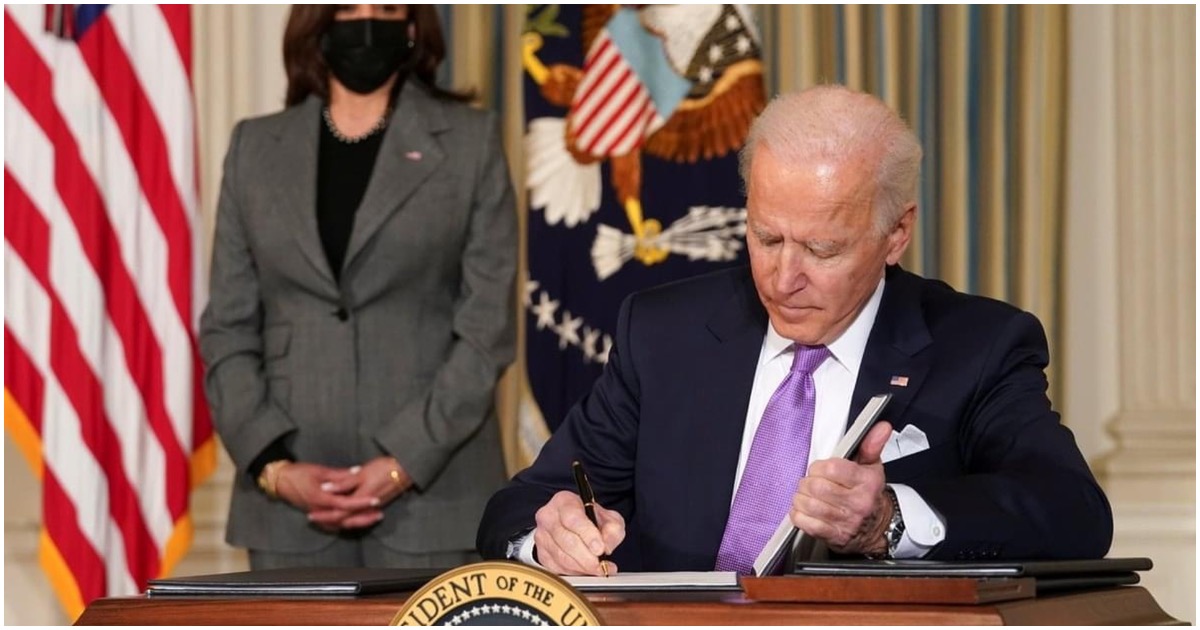 Even some Democrats are smart enough to understand that their Second Amendments rights are invaluable. Certainly not all, but some, probably enough to vote Biden out of office in 2024.

The revelation was made during a White House press conference on Tuesday in response to a statement that Biden put out last week calling for banning semi-automatic firearms in addition to other gun control measures.

"He's not afraid of standing up to the NRA, he's done it multiple times and won."@PressSec tells reporters that gun control is a personal priority for @JoeBiden. pic.twitter.com/voNwPwHhFy

Just hours before millions of Americans made their way to the voting booths, Biden sent a tweet making it crystal clear that he will implement gun control as president.

I know that Presidents in the past has issued exec orders. However, I am getting concerned on just how these orders are now used. By the Constitution, Congress establishes the laws and the President enforces those laws. Is that being done today? Would my representive(s) express any concern on the exec orders? This is leading to a dictator type tyranical government that is here today.