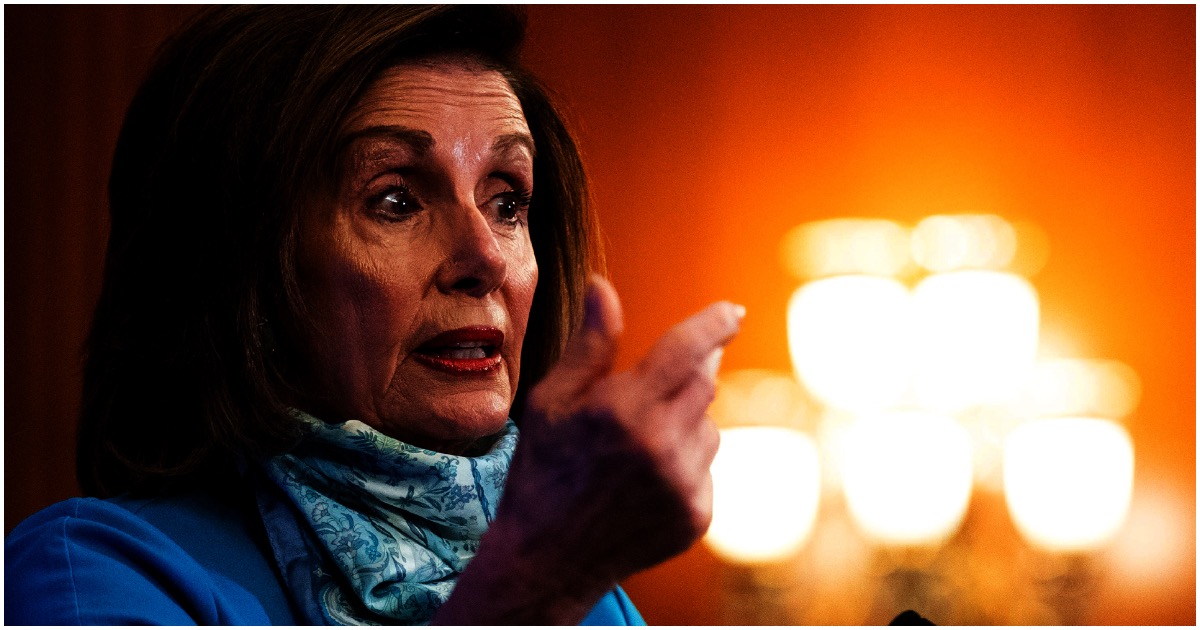 The following article, Nancy Pelosi Creating Commission That Will Investigate Riot at the Capitol Building [Details], was first published on Flag And Cross.

What sense does it now make to form a 9/11-style commission on the Capitol Building riot? Private citizen Trump has already been exonerated.

Then again, nothing makes sense when it comes to liberals.

House Speaker Nancy Pelosi announced in a letter to House Democrats on Monday plans for the creation of a “9/11-type commission” to investigate the January 6 attack on the US Capitol.

Pelosi has previously called for the formation of such a commission and said she believes there is a need for it.

A commission of this nature would be established by a statute, passed by both chambers and signed into law by the President. The commission members would not be elected leaders and would be outside the government.