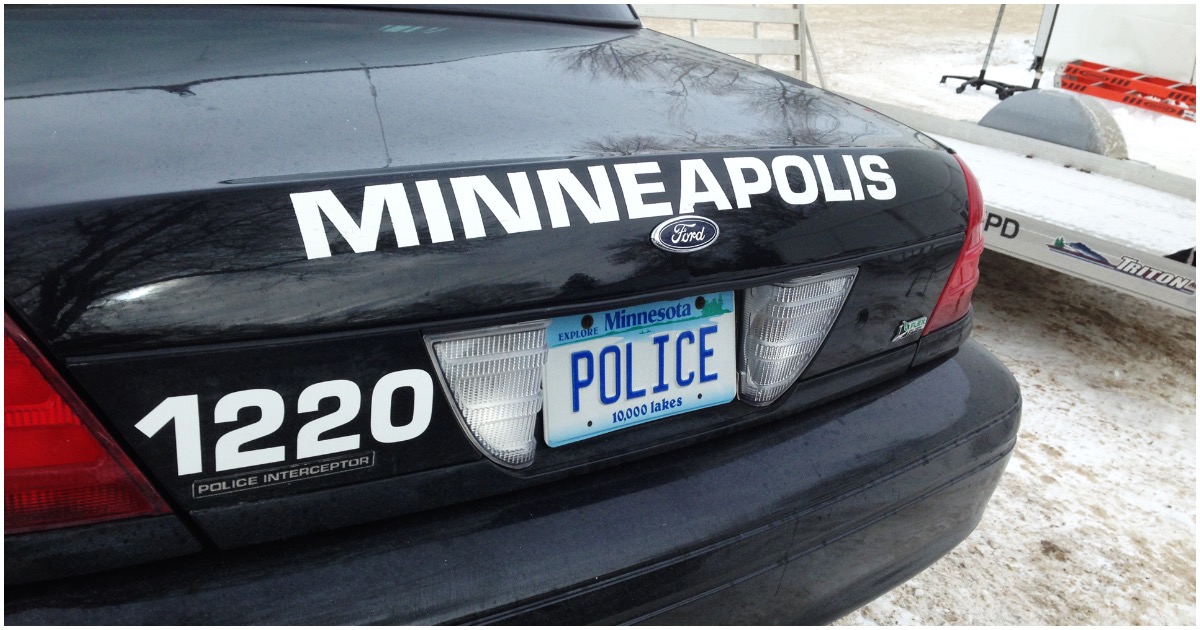 The following article, Minneapolis Will Now Spend Over $6 Million on More Cops After Voting to Defund Police, was first published on Flag And Cross.

From The Daily Mail:

Minneapolis is planning to spend $6.4million to hire dozens of police officers, at a time when some City Council members and activist groups have been advocating to replace the police department following the death of George Floyd.

According to the Minneapolis Police Department, there are only 638 officers available to work, which is roughly 200 fewer than usual.

Continue reading: Minneapolis Will Now Spend Over $6 Million on More Cops After Voting to Defund Police ...

And there is still a 4 block square area in the city under the control of anarchists. So this city can spend more money to get back to a law abiding community. If the libs are removed so honest people can get something done properly.