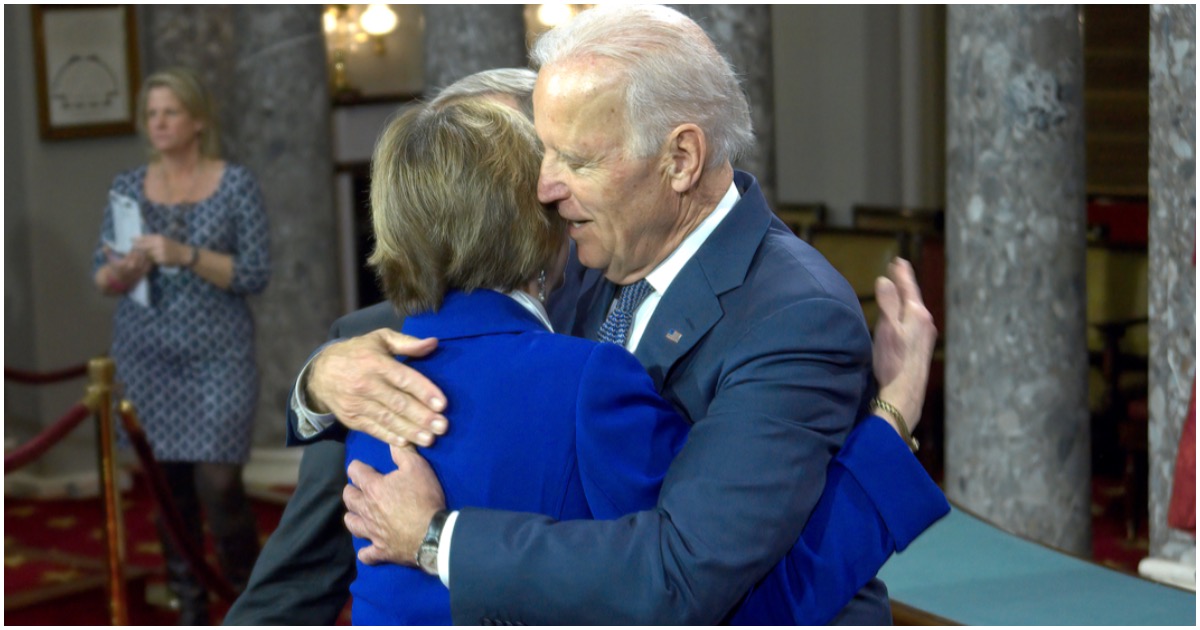 The following article, ICYMI: Biden Admin to Allow Over 20,000 Asylum Seekers Into US Despite Pandemic (Details), was first published on Flag And Cross.

The president’s job is to keep the American people safe. Joe knows there’s a pandemic (however real) going on. He’s one of those guys who wears a mask multiple hours a day, like he’s a dentist or something.

The Biden administration announced on Friday that it will implement an additional measure to end Trump-era immigration policies. The United States will allow migrants who are waiting in Mexico under the Trump policy to enter the country as they seek asylum. This reverses the policy by the Trump administration that required them to remain in Mexico as they awaited a hearing.

Earlier this week, however, Biden’s team said that they would be turning away large groups of people who come to America seeking asylum.

According to USA Today, “There will be three ports of entry where people with asylum cases can be reprocessed” with “up to 300 people” likely being process daily at the three ports. The estimated number of people who are in Mexico awaiting entry is reported to be around 25,000. ”

Continue reading: ICYMI: Biden Admin to Allow Over 20,000 Asylum Seekers Into US Despite Pandemic (Details) ...