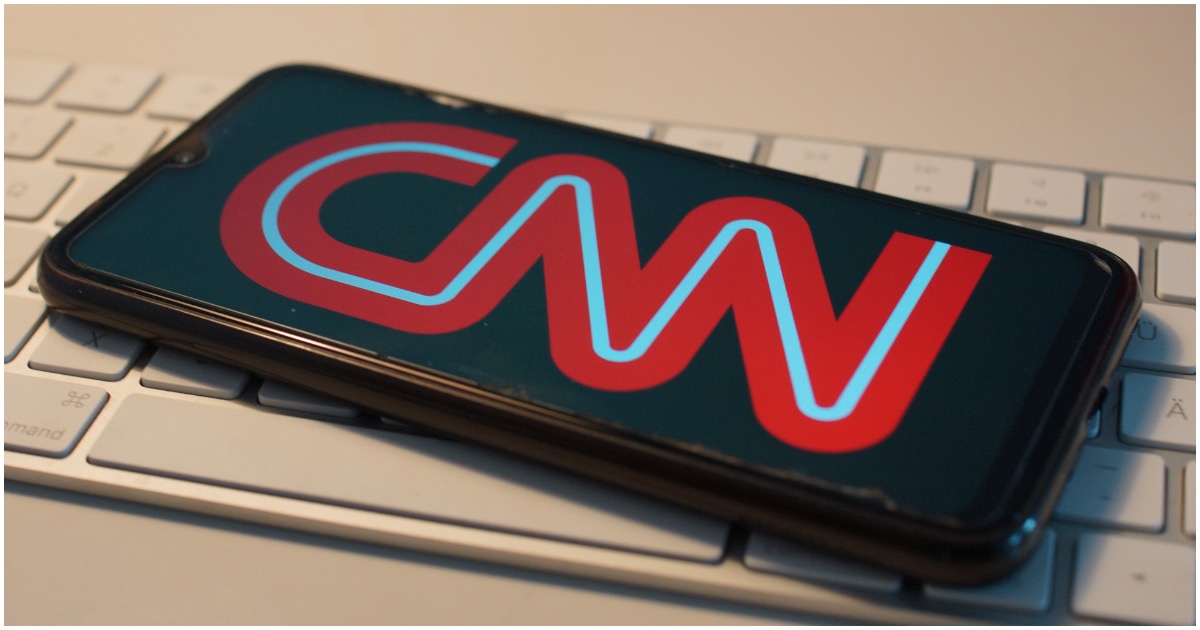 The following article, CNN Reports That Biden Heads to Bed Early, Wants A Fireplace Put In the Oval Office, was first published on Flag And Cross.

The media let us know when Joe Biden was declared president-elect that they weren’t going to be as tough on him as they were Trump. And that only makes sense, considering the MSM serves as the communications wing of the Democrat Party.

It doesn’t make it right. In fact, it shows that journalistic integrity is all but dead.

But these are the days we’re living in, folks.

President Biden has expressed a preference for a fire built in the Oval Office fireplace, and sometimes adds a log himself to keep it going.

Unlike his recent predecessors, he's more of an early-to-bed type. Here's how Biden is settling into his new job. https://t.co/FdCGtxPXkM

And here’s some of the report…

The flight, after all, was only 25 minutes long. He was headed home to Delaware for the weekend, in part to have his foot X-rayed at his orthopedist. And unlike his most recent predecessors, Biden was already familiar with the unique combination of executive swank and military rigor aboard the presidential jet, having flown more than a million miles aboard Air Force Two.

Unlike his most recent predecessors — night owls who spent the dark hours reading briefing materials (President Barack Obama) or watching television (President Donald Trump) — Biden is more of an early-to-bed type. He has continued a tradition of reading letters from Americans, a handful of which are tucked into the briefing materials he brings home in the evenings. Recently they have focused on the pandemic; Biden has also spoken by video conference with business owners and laid-off workers weathering the economic crisis.

He has expressed a preference for a fire built in the Oval Office fireplace, and sometimes adds a log himself to keep it going. His dogs, two German Shepherds called Major and Champ, sometimes join him.

The first jobs report of the Biden administration saw black women the hardest hit by a slumping labor market.

I guess if anyone would be an expert on moral decline it would be Biden, after all he is the head of the party who have no moral integrity, ethics, or honor.

Amazing that these people can’t see themselves as they really are.

Perhaps they can but just don’t care?

Letting him have access to a fireplace with him having ,even a little dementia could see a fire in the Oval Office as I red he would go and put a log on the fire and that could be dangerous for we the citizens house.

This is what happens to old men. They get cold hands and feet and need to keep them toasty warm.

A fireplace so when Hunter stops over, he can bang Jill in front of a roaring fire.

Please explain, who can bang Jill in front of a roaring fire? The way you have written this, one could interpret what you are saying is, Hunter can bang Jill (his mother). Please rewrite if that is not what you meant to write.