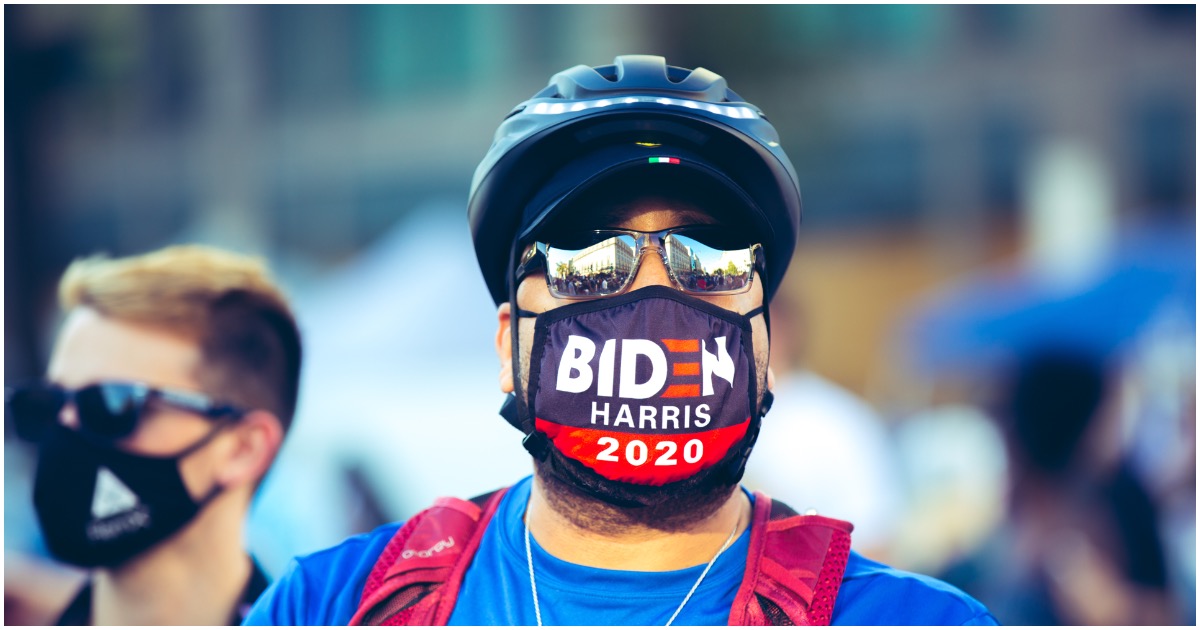 Joe Biden said he’d be a president for all Americans – even those who didn’t vote for him. He lied. Obama’s VP has been nothing but radically far-left since stepping foot into the Oval Office.

“I am calling on Congress to enact commonsense gun law reforms, including requiring background checks on all gun sales, banning assault weapons and high-capacity magazines, and eliminating immunity for gun manufacturers who knowingly put weapons of war on our streets,” Biden wrote to Congress.

In the statement, Biden’s call for “banning assault weapons” likely amounts to calling for a ban on semi-automatic firearms, and there was no language included in the statement about allowing gun owners who currently own those weapons to be able to keep those weapons. If gun owners are not allowed to keep those specific semi-automatic firearms under a Biden ban, that would effectively amount to a mandatory gun confiscation-type program.

This really isn’t from BS Biden but from Ovomit and Clinton and majority in the Devilrat socialist party as once were disarmed they can March in and take us being defenseless with noway to fight back other than clubs and rocks. This is their exact plan to turn America Socialist or Islamic as its then dependent which ones have the greater powers over the rest of the commies.