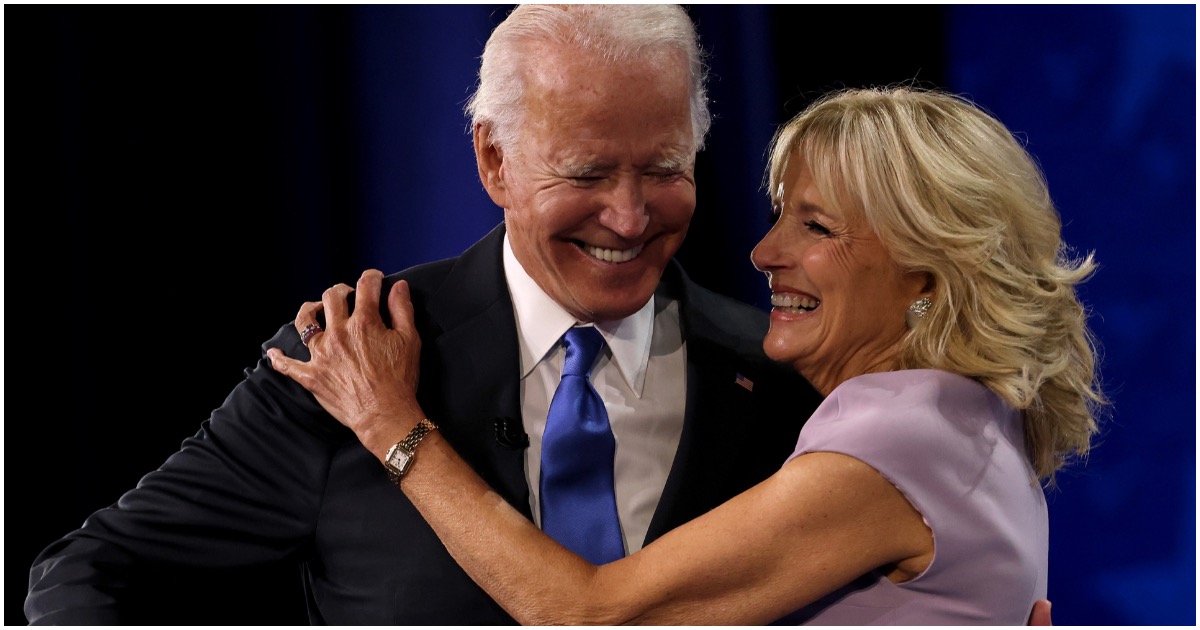 The following article, Flashback: Biden Says His Son ‘Was Attorney General of the United States’ (Watch), was first published on Flag And Cross.

*Originally published February 2020* Okay, it is officially past time for Joe Biden to drop out of the 2020 presidential race. The man just isn’t playing with a full deck. It’s sad to see but also so blatantly obvious, at this point. The former VP can’t remember even the simple things.

Oh well when you in the la la land of dementia you your wife or kids can be what ever your sick brain calls for. And OLD BS’s must be in full action 60% of the time. Devilrats are seeing to it now that Ovomit is his closet Moslem coach trying to stop the move more each day to that la la land. What a gift Ovomit is getting his elusive third term with bs as his voice once again.