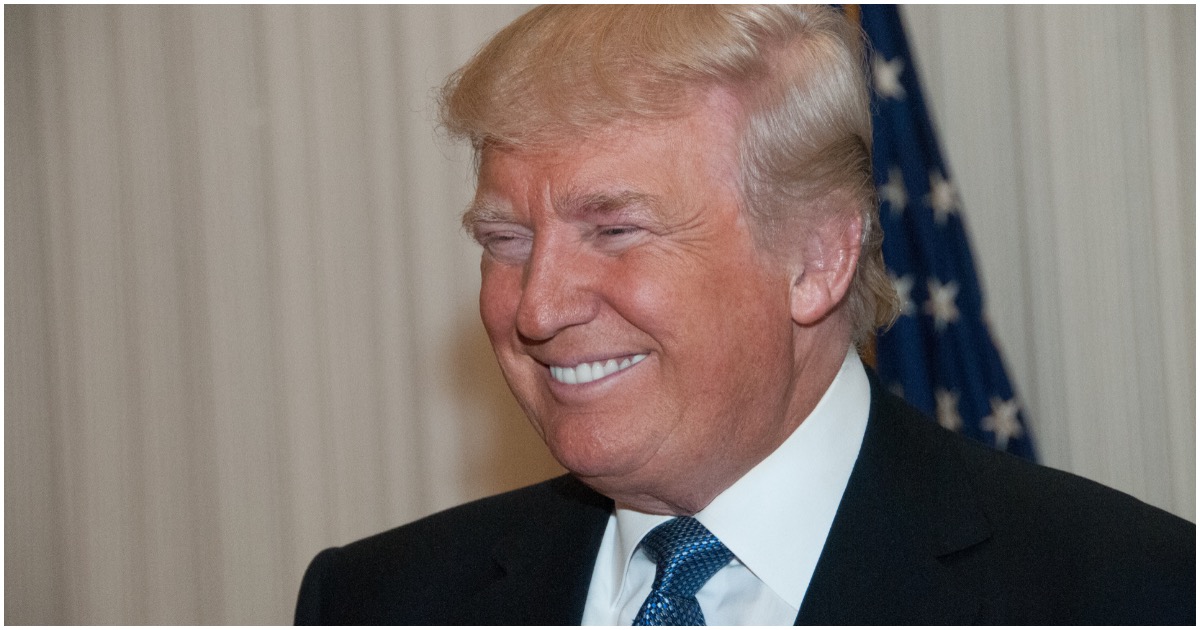 Impeached twice, acquitted twice. President Trump continues to defy the odds and break records, despite the left’s harshest attempts to bring him down.

Even though a handful of Republicans sided with Democrats to impeach private citizen Trump, the threshold was not met.

The 45th president immediately responded to the news, while making a veiled announcement about his future plans for the MAGA movement.

His wife discovered the word “traitor” spray-painted in red on the couple’s driveway with a red arrow pointed at their house.

“My home was attacked,” van der Veen said on Fox News Saturday. “To answer your question, my entire family, my business, my law firm are under siege right now. I don’t really want to go into that, though.”

Typical reaction of the criminals now making up the democrat political party. Would expect any non criminal members to remove themselves from any connection to those criminals.