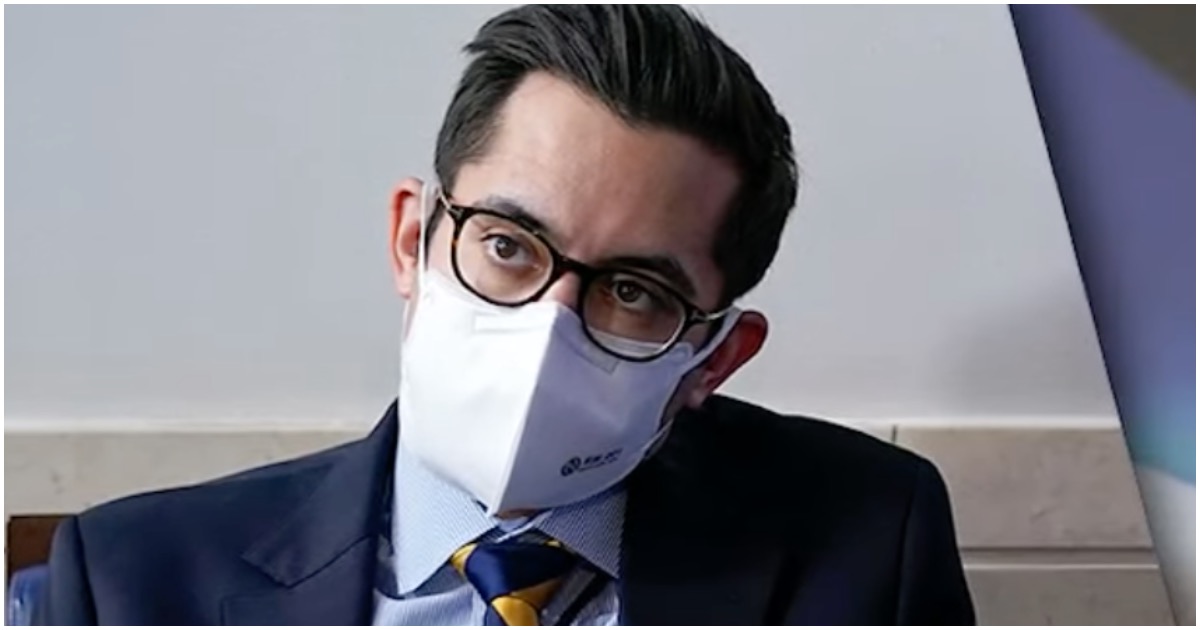 The following article, Deputy Press Sec Out After Report Surfaces of Threatening, Harassing Female Journalist, was first published on Flag And Cross.

Biden said he’d fire a person “on the spot” if they were disrespectful to, really, anybody else. And yet, now-former deputy press secretary TJ Ducklo wasn’t fired for threatening and harassing a female reporter.

Sure, Biden might’ve told the guy to resign. But what kind of message does that send?

If Biden wants to show he’s the boss, fire the guy.

Deputy White House press secretary TJ Ducklo on Saturday said he was resigning amid allegations that he made “derogatory and misogynistic” remarks to Politico reporter Tara Palmeri nearly a month ago.

Despite President Joe Biden’s warning last month that he would fire staffers “on the spot” if they were disrespectful to others, Ducklo was merely suspended without pay for a week and told to apologize.

My statement on resigning from the White House. pic.twitter.com/3Jpiiv75vB