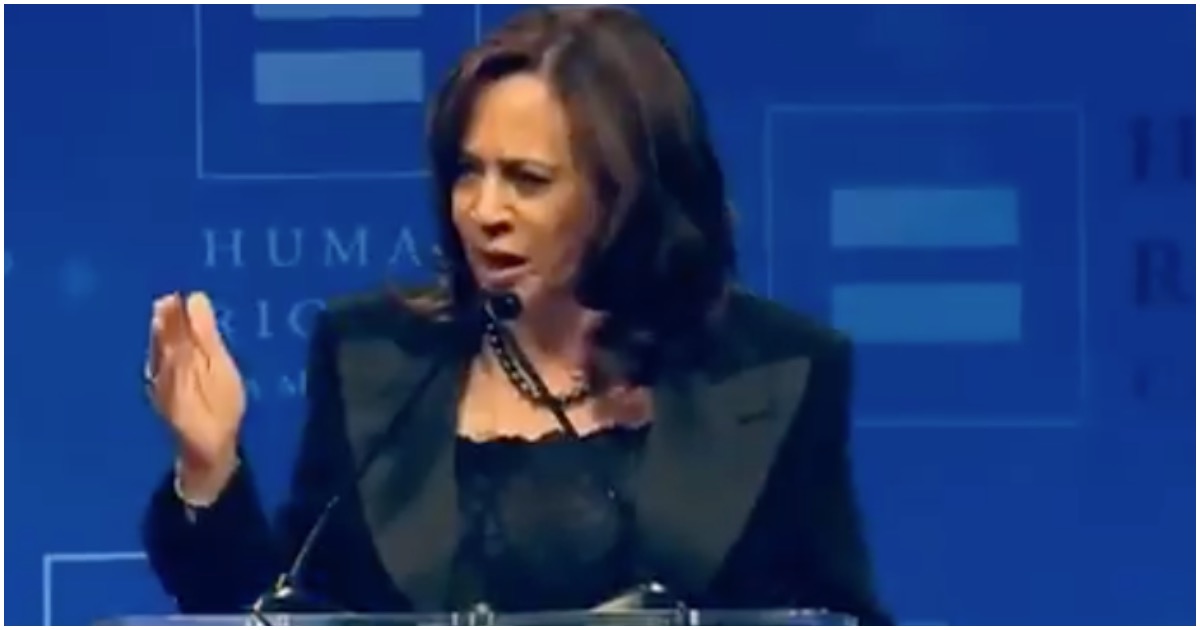 Everybody knows President Trump didn’t incite a riot at the Capitol building on January 6th. Ultimately, a few goofballs went too far (with help from Capitol Police) – resulting in multiple deaths.

But Democrats aren’t exactly innocent, as you might figure.

The hypocrisy of the left knows no bounds.

The so-called press is mocking this. That’s them working overtime to cover for the Democrats and to cover for the BLM/Antifa year of riots by pretending this clip didn’t catch them all DEAD TO RIGHTS.

74 million Americans weren’t “canceled” — their candidate lost. It’s not our fault they won’t accept the truth. The impeachment, though? That’s about their candidate pushing the lie that he won which led to a violent insurrection where people died. They should accept that, too.

Why cant Trump be prosecuted for his role in the Capitol attack in a real court of law? The impeachment process is entirely political & obv completely ineffective for holding anyone accountable. Plus, not being able to run for office isnt a sufficient penalty. Dude deserves jail.

Black people: This impeachment trial is about a white man inciting a white lynch mob to kill white people. Thank God there’s no way they can bring up Black Lives Matter!

So we have yet another smoking gun. @jamiegangel reports on phone call between Trump and Kevin McCarthy on January 6. McCarthy begs for help in the siege. Trump refuses. Two points. Shows McCarthy’s cowardice on impeachment. Shows Trump reveled in the violence.

Trump defense attorney Michael van der Veen said during impeachment trial that this was "the most miserable experience I've had down here in Washington, D.C."

Remember when Michael Cohen testified against Trump in a congressional hearing, and “nothing” came of it? In reality that hearing directly led New York to open a grand jury that’s in the process of indicting Trump.

This is why you hold hearings.

With the second former Pres Trump impeachment trial winding down, I want to share this photo I took of a still shattered Capitol building window from this morning.

No matter what happens — including a likely acquittal — we are just starting to learn how much Jan. 6 shattered. pic.twitter.com/wr1VlbKh67

But, but,,, they are dems/liberals/communists and are therefore entitled to freedom of speech???