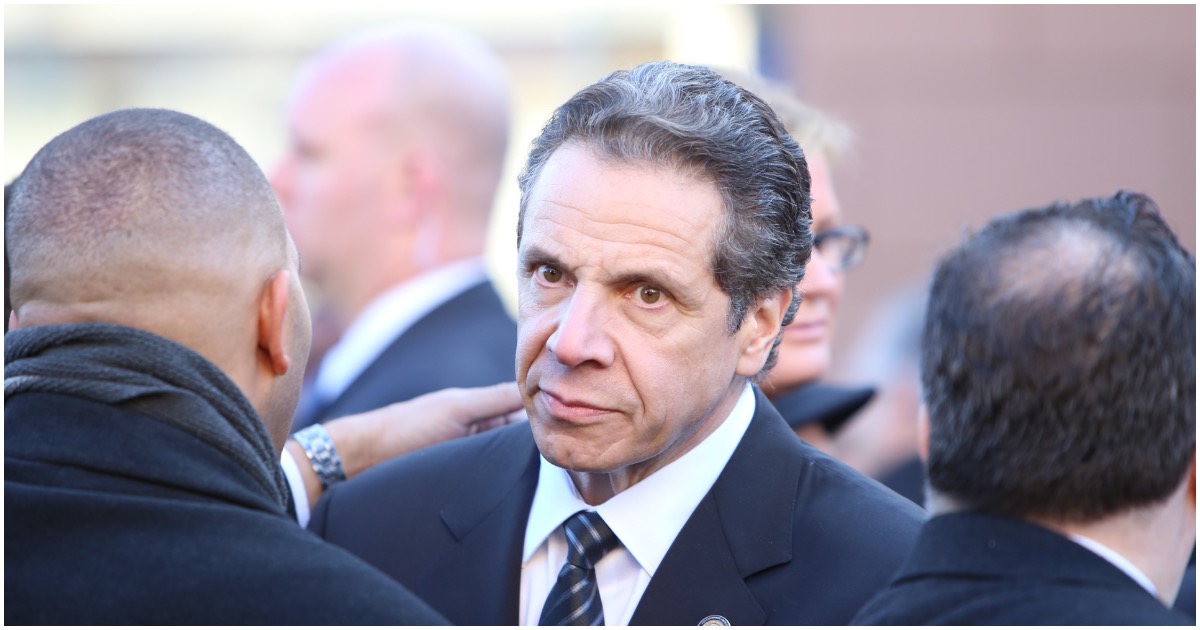 When even Democrats are looking to reprimand far-left radical Andrew Cuomo, you know something’s up. It’s just too bad the MSM refuses to expose this fraud for who he really is.

Must be nice having the media on your side.

New York Democrats, in a rare reprimand of Gov. Andrew Cuomo (D), are demanding that the Democrat leader be stripped of his emergency coronavirus powers in response to his administration’s coverup of coronavirus nursing home death data.

Cuomo, who has generally enjoyed unmitigated praise from the establishment media and fellow Democrats throughout the Chinese coronavirus pandemic, is facing backlash from Democrat state senators following an admission from Melissa DeRosa, New York’s secretary to the governor, who privately admitted that the administration covered up nursing home death data over fears of a federal probe under the Trump administration.

Fourteen lawmakers prepared a statement, asserting that it is now clear that “the expanded emergency powers granted to the Governor are no longer appropriate.”

Cuomo on nursing home deaths: “Who cares [where they died]? They died!” pic.twitter.com/VECpQNKF2I

Update on indoor dining in NYC:

If positivity rates hold we will reopen indoor dining at 25% capacity on Valentine's Day – February 14.

In addition to reduced capacity, mandatory safety guidelines will be in place.