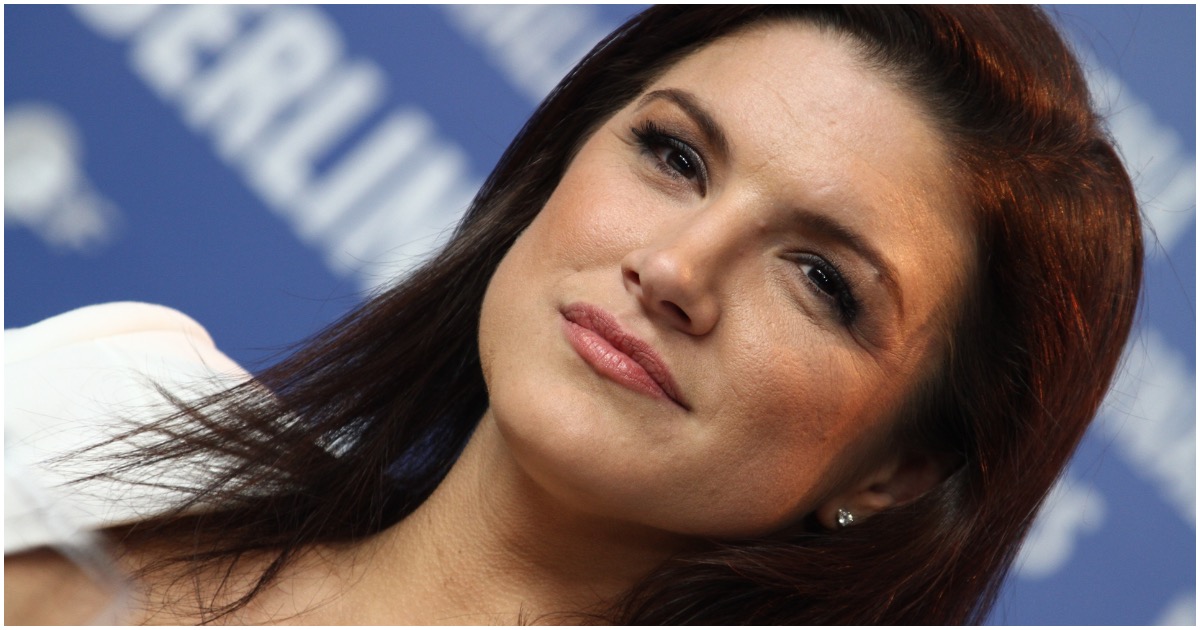 The following article, ‘Mandalorian’ Star Reveals Next Move After Being Fired From Show Due to Cancel Culture, was first published on Flag And Cross.

Gina Carano was the most well-known female fighter before Ronda Rousey came onto the scene. She then moved away from the fight game and into acting, appearing in small roles here and there.

Carano was recently fired from “The Mandalorian” after sending a tweet months ago using a Nazi analogy.

The thing is, plenty – plenty – of liberal actors have used Nazi analogies in the past, but none of them were ever punished.

Now, Gina has broken her silence.

Gina Carano isn’t apologizing for her controversial social media posts that led to her departure from The Mandalorian.

On Friday, the actress and former mixed martial artist hit back at critics and revealed a new movie project with The Daily Wire, a conservative news and opinion website founded by conservative political commentator Ben Shapiro.

A rep for Carano did not respond to PEOPLE’s request for comment.

“The Daily Wire is helping make one of my dreams—to develop and produce my own film—come true,” Carano said in a statement to Deadline. “I cried out and my prayer was answered. I am sending out a direct message of hope to everyone living in fear of cancellation by the totalitarian mob.”

Good for you, Gina! Big ups to Daily Wire for giving Carano this shot.

Continue reading: ‘Mandalorian’ Star Reveals Next Move After Being Fired From Show Due to Cancel Culture ...