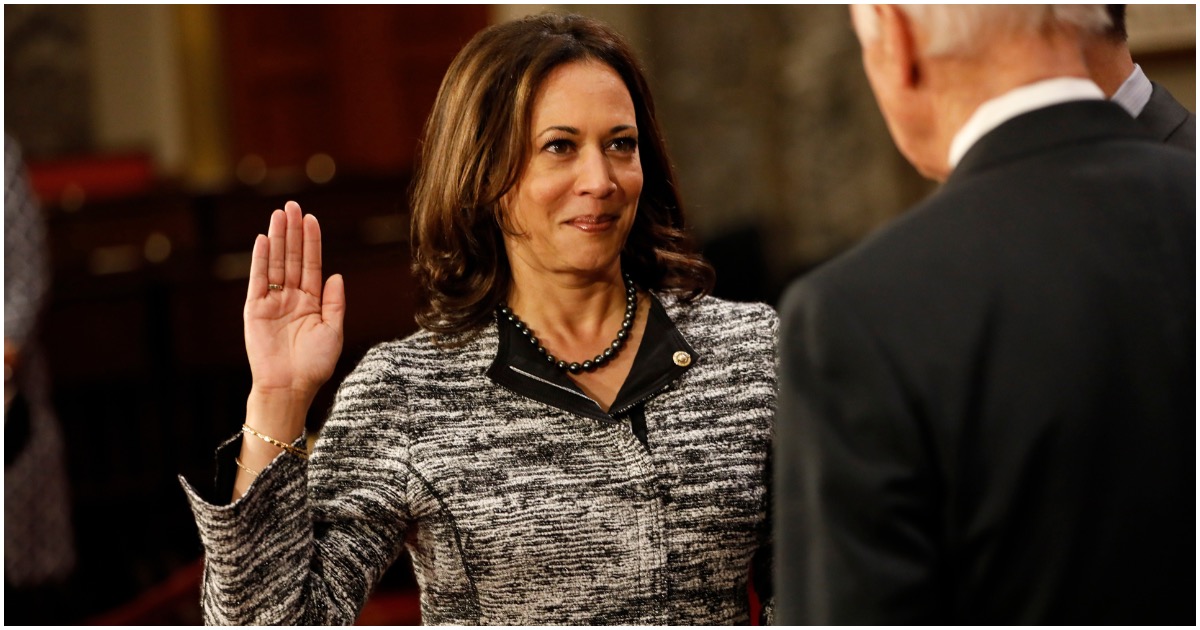 The following article, GOP Senators: When Kamala Raised Bail for Rioters, Did It ‘Encourage More Rioting?’ (Video), was first published on Flag And Cross.

We live in a world where the truth no longer matters; where it’s acceptable to crush a baby’s brain inside the womb; where people are free to choose their gender and race; where far-left “fact-checkers” believe they have the right to shut down websites because they don’t agree with the content.

It is also a world where high-profile politicians openly support bailing out violent Black Lives Matter and Antifa rioters, getting away with it because the media is on their side.

Everything is upside down.

Here’s the tweet Kamala Harris sent back in June…

Excellent question by a few men who actually love their nation.