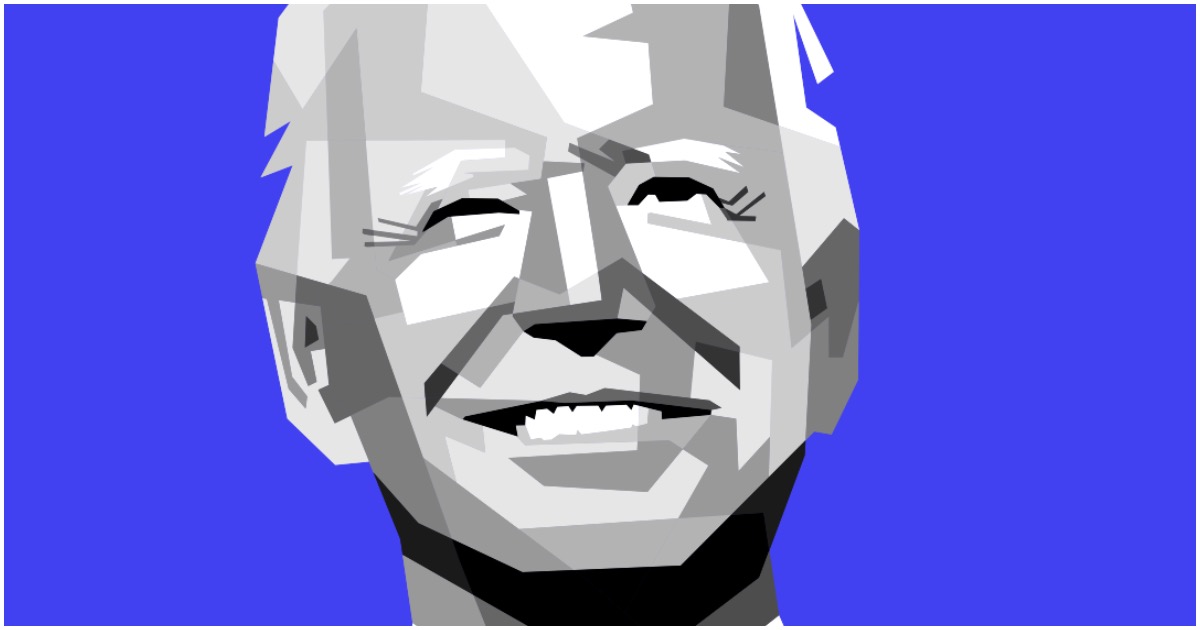 *Originally published July 2020* MSNBC’s Joy Reid is a trip. Then again, she’s simply being a good Democrat. She’s doing what she can to protect Joe Biden at all costs, despite the damage his policies would inflict upon the nation.

Funny how quickly people have forgotten what the Obama/Biden administration did to the country, huh?

Reid, a black woman, on Monday hosted her first episode of The Reid Out, her new primetime show replacing the ousted longtime MSNBC anchor Chris Matthews. Reid’s rise to prominence comes amid the rise of the Black Lives Matter movement, and after Matthews—the host of Hardball for more than 20 years—was pushed out after a string of controversies plagued the end of his career.

.@JoyAnnReid I’ve seen @JoeBiden say the “N-word” 13 times so comfortably. Ask him on your show did practice make him perfect? https://t.co/RmJOan7Muf

Check out Reid’s reactions in the past…

You’ve been DYING to say it, haven’t you, Joe. You probably say it on your own all the time. Well your hood is off now. We see you. https://t.co/AXrR7X7r3L

Perhaps the most important "I have a black friend" rule just stated on @MHPshow: you don't get to use the n-word. Nope. Never. #nerdland

President Trump recently blasted the far-left TV last September host for being a far-left TV host…and he went IN!

Who the hell is Joy-Ann Reid? Never met her, she knows ZERO about me, has NO talent, and truly doesn’t have the “it” factor needed for success in showbiz. Had a bad reputation, and now works for the Comcast/NBC losers making up phony stories about me. Low Ratings. Fake News!

And here comes Ried with the blabbering nonsense…

MSNBC host Joy Reid warned at an event for the American Federation of Teachers union that white Christian Americans will cling to power with tactics that echo South African apartheid.