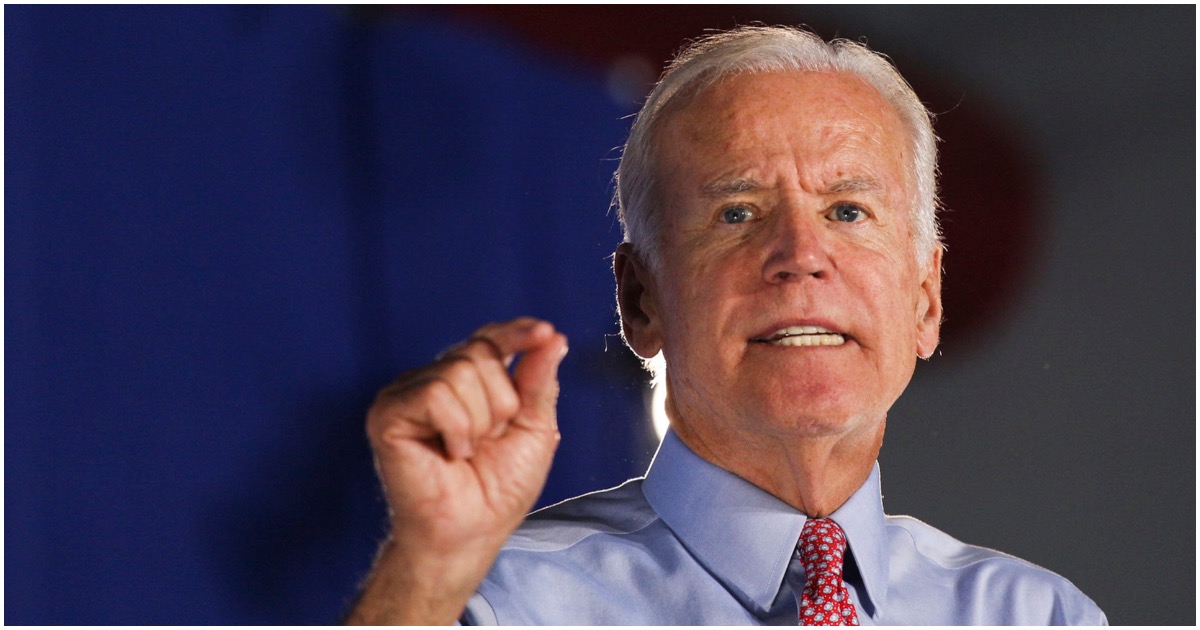 The following article, Biden’s Deputy Press Sec Is Suspended Without Pay for Threatening, Harassing Reporter, was first published on Flag And Cross.

Didn’t Joe Biden say he would fire a person “on the spot” if they were caught talking down to someone? This guy just can’t keep his word for the life of him.

Establishment media journalists are fuming over news that Biden deputy press secretary T.J. Ducklo will remain in his role after a report alleging he threatened Politico author Tara Palmeri for revealing his relationship with Axios’ Alexi McCammond.

The confrontation began on Inauguration Day, January 20, after Palmeri, a coauthor of Politico’s Playbook, contacted McCammond for comment while one of her male colleagues left a message for Ducklo, according to sources. […] But instead of calling the male reporter who initially contacted him, Ducklo tried to intimidate Palmeri by phone in an effort to kill the story. “I will destroy you,” Ducklo told her, according to sources, adding that he would ruin her reputation if she published it.

During the off-the-record call, Ducklo made derogatory and misogynistic comments, accusing Palmeri of only reporting on his relationship—which, due to the ethics questions that factor into the relationship between a journalist and White House official, falls under the purview of her reporting beat—because she was “jealous” that an unidentified man in the past had “wanted to fuck” McCammond “and not you.” Ducklo also accused Palmeri of being “jealous” of his relationship with McCammond.

Ducklo has to be fired. You can’t be a deputy press secretary and then say pretty terrible things to a member of the press reporting a valid story (and have your people blast that an off- record convo became public) and keep your job. You just can’t. https://t.co/BXr3IVJM7r

"This will never happen again. And it is not going to be tolerated here at the White House." — @PressSec on TJ Ducklo

But, isn't it already being tolerated? A one week suspension is zero tolerance?

(hat tip @DJJudd for the quote)

Talking OTR doesn't mean you have permission to threaten or harass someone.