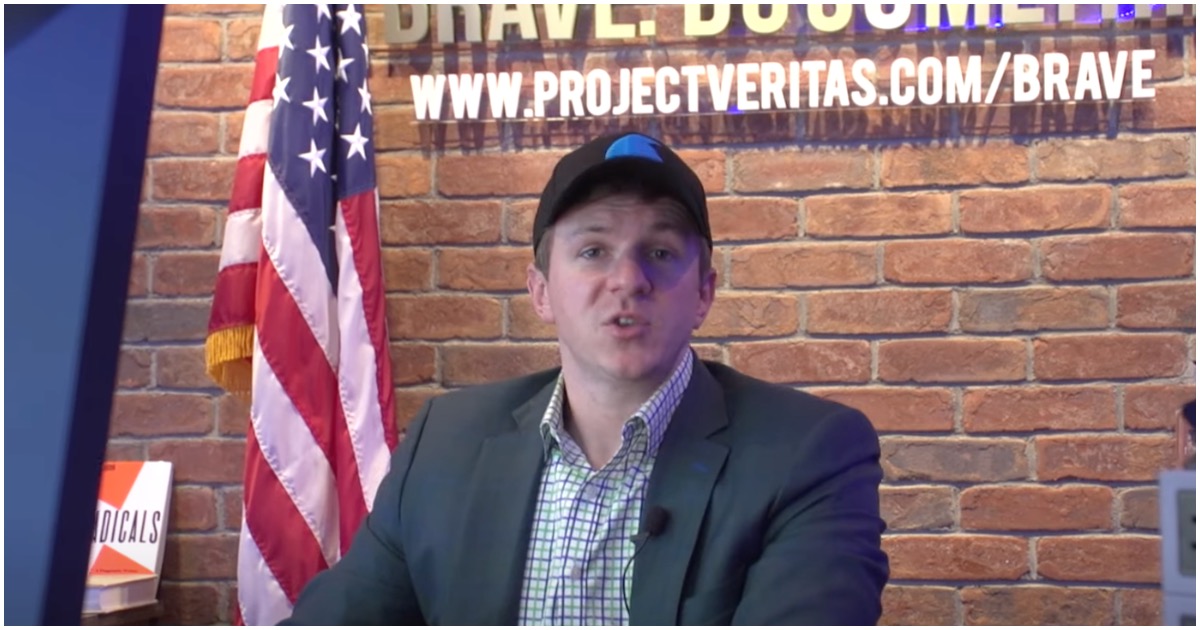 The following article, James O’Keefe & Project Veritas Have Now Been Permanently Suspended From Twitter, was first published on Flag And Cross.

The thing that Democrats and liberal outlets hate the most are facts. Therefore, when an organization like Project Veritas exposes harsh truths, said liberals will look to shut them down.

The left is completely out of control.

| Twitter blocks James O’Kefefe’s and Project Veritas accounts after they reported about Facebook VP asserting that the company freezes those comments that the algorithm founds as “hate speech”. pic.twitter.com/L9al771qhD

Real journalists get suspended to let the propaganda do its thing.

this is so wrong

They're just acting on their own whims and fancies now.

Twitter is becoming the biggest joke, full censorship is here. Everybody should uninstall

Now this is getting very fucki*g crazy.

Most of us that are fed up with the actions of Twitter and Facebook have left. I have left both. I say welcome to gab.com That is where I headed to to permit my freedom of speech. Come on board this train.