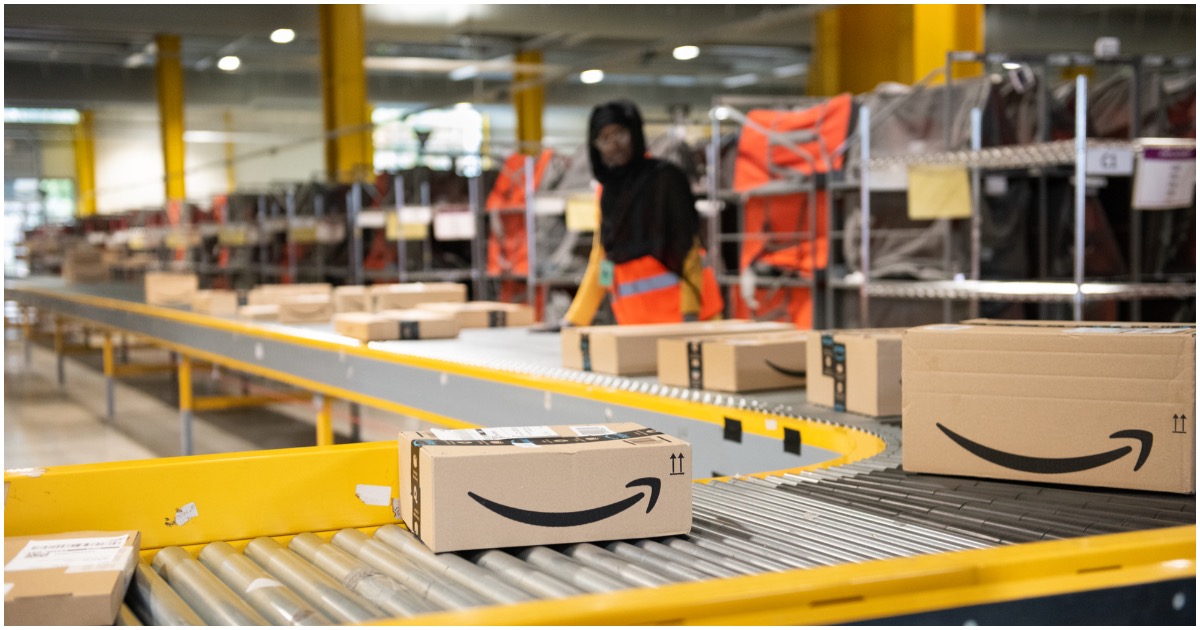 The following article, Exposed: Amazon Has Made ‘Veiled Attempt’ to Kill Small Business Competition, Says Report, was first published on Flag And Cross.

Amazon has made a “thinly veiled attempt to kill its small business competitors,” the Job Creators Network Foundation says. Now the pro-small business organization is launching what it called “a multi-faceted campaign to unmask Amazon’s” plan to decimate small businesses.

“Amazon has been running op-eds and advertisements urging lawmakers to more than double the federal minimum wage to $15 an hour,” Job Creators Network said in press release. “After nearly a year of pandemic-related shutdowns, a $15 minimum wage could be a deathblow to the thousands of small businesses already hanging on by a thread. The campaign is housed on PrimeBusinessBuster.com and also includes a full-page advertisement in The Wall Street Journal running today (Thursday). View the ad here.”

Back in May 2020, Amazon took umbrage with Biden.

Amazon fired back at presumptive Democrat presidential nominee Joe Biden late on Friday after Biden accused Amazon of not paying “its fair share.”

Biden said, “I’ve said it before, and I’ll say it again: No company pulling in billions of dollars in profits should pay a lower tax rate than firefighters and teachers. It’s time for Amazon to pay its fair share.”

.@JoeBiden We pay every cent owed. You spent 3 decades in the Senate & know that Congress wrote these tax laws to encourage companies to invest in the US economy. We have. 500k jobs w/ a min wage of $15/hr across 40 states. Assume your complaint is w/ the tax code, not Amazon. https://t.co/bKV4Hy4Ma8

Go after them joe, you only owe communist china, not amazon……