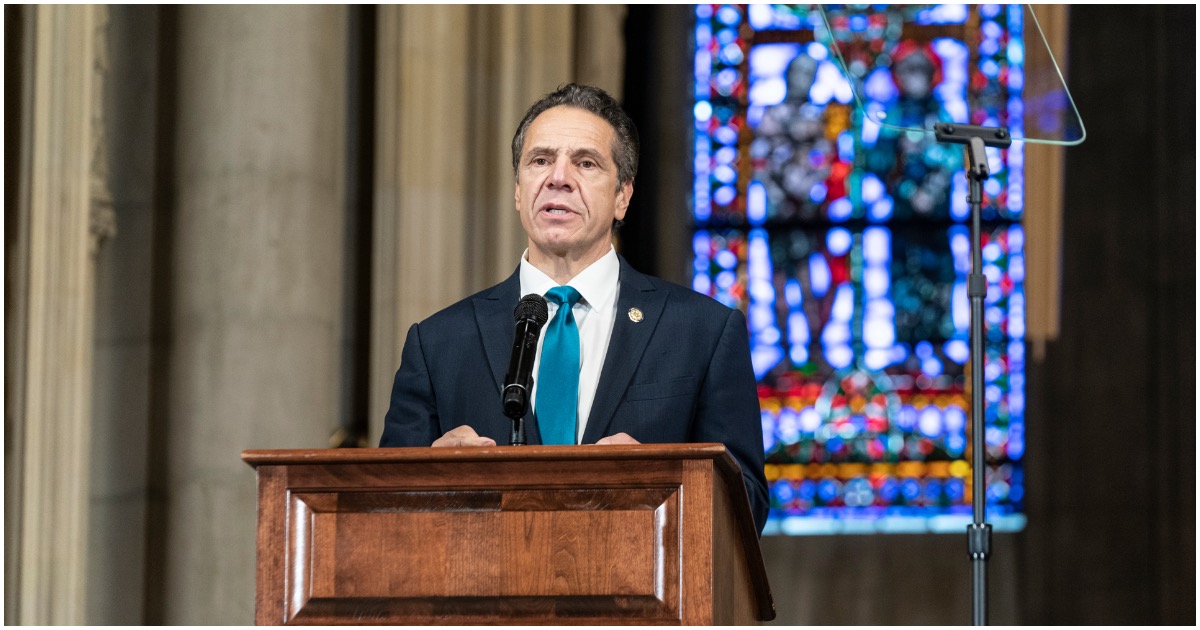 Do politicians become bad people once they enter office, or were they always that way? Probably a little bit of both.

Andrew Cuomo has to be the worst governor in America, today – and it might not even be close.

Governor Cuomo’s top aide privately apologized to Democratic lawmakers for withholding the state’s nursing-home death toll from COVID-19 — telling them “we froze” out of fear the true numbers would “be used against us” by federal prosecutors, The Post has learned.

The stunning admission of a cover-up was made by Secretary to the Governor Melissa DeRosa during a video conference call with state Democratic leaders in which she said the Cuomo administration had rebuffed a legislative request for the tally in August because “right around the same time, [then-President Donald Trump] turns this into a giant political football,” according to an audio recording of the two-hour-plus meeting.

In addition to attacking Cuomo’s fellow Democratic governors, DeRosa said, Trump “directs the Department of Justice to do an investigation into us.”

If you’re a New Yorker who voted for this guy, why? What were you thinking??

Appears that california & new york are in a battle, both claiming to have the worse governor? Looks to be a tie at this point. Perhaps an indictment would pull one of them ahead?