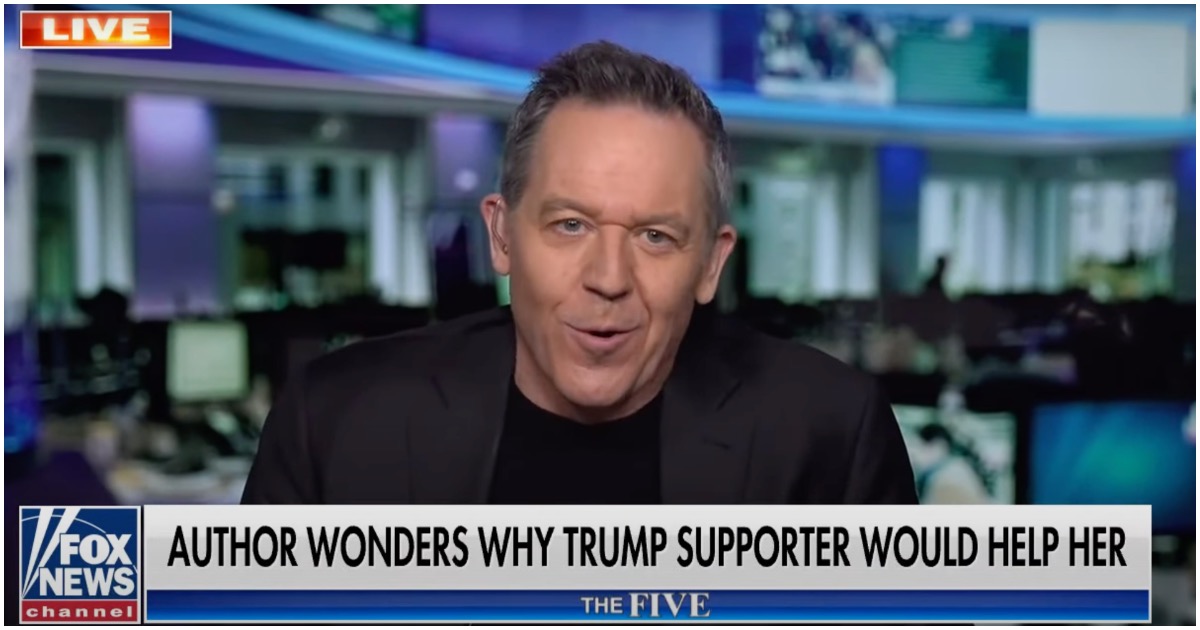 The following article, Greg Gutfeld’s Weekend Show Will Now Be On Fox News Monday Through Friday (Details), was first published on Flag And Cross.

Greg Gutfeld has a great sense of humor, constantly blending current political topics with insightful jokes. The Fox News personality hosted “Red Eye” on the network for a little while, before being given his own show.

Now, that show, which only airs once a week, is coming to a screen near you – five nights a week!

FOX News Channel’s (FNC) hit primetime Saturday talk show The Greg Gutfeld Show hosted by Greg Gutfeld will expand to a full weeknight schedule, announced FOX News Media CEO Suzanne Scott. The program will launch in the second quarter of 2021 and air weeknights at 11 PM/ET, followed by FOX News @ Night, which will move to 12 AM/ET, increasing the hours of live and original programming on FNC to 21 per weekday. A replacement primetime weekend program for Gutfeld’s 10PM/ET Saturday evening show will be announced at a later date.

In making the announcement, Ms. Scott said, “People need a reason to laugh. Greg’s unique and irreverent talk show has been an incredible success, often beating the late night broadcast competition, despite its Saturday timeslot. With one of the most loyal and engaged audiences in cable news, we’re thrilled to bring the show to weekday primetime and further solidify Greg’s place among late night television stars.”

Gutfeld said, “This feels like the perfect next step following the amazing success of the weekend show, which is due in large part to a great staff and a management that lets the show follow its own unique path. Every day someone comes up to me to ask when are we going nightly, so now that we are, there will be approximately 3 million people who will claim it’s their idea!”

Anybody else thrilled about this news!?

Let us hear about it in the comment section…

This is great news, I really enjoy his humor and incite. Congrats to Greg and all involved.