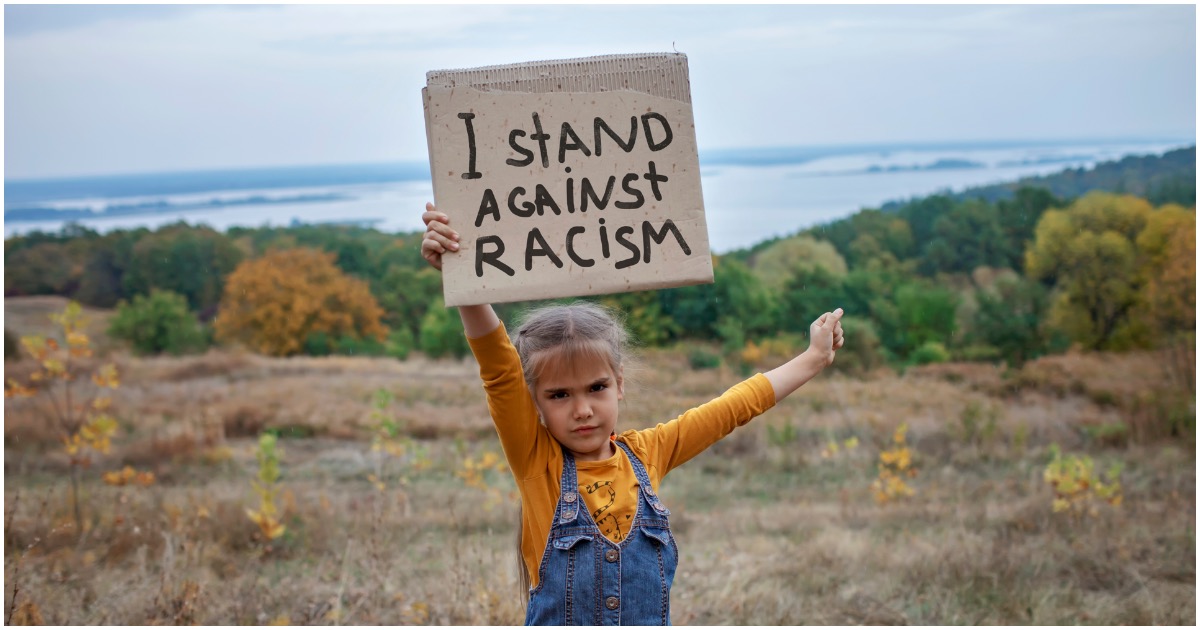 The following article, Gay Man With Mixed-Race Kids Is Denied Spot On School Board Because He Is White, was first published on Flag And Cross.

Racism against white people in America is very real, it’s just not something the mainstream media is comfortable admitting. They know about it, though. They have to. They are the ones perpetuating the hate.

Anyway, here’s a story about a gay man, his mixed-race kids, and the fact that being Caucasian cost him a school gig.

A gay father was denied a spot on the San Francisco School Board’s Parent Advisory Council due to his race during a Feb. 9 meeting.

Seth Brenzel was unanimously endorsed by the sitting members of the Parent Advisory Council for one of the council’s four open seats. The Advisory Council specifically noted that it was lacking representation from “LGBTQ+ families, and those with experience with foster youth.”

Brenzel and his husband are adoptive fathers.

Before the school board began even considering Brenzel’s appointment, however, Commissioner Matt Alexander expressed concern about “creating [a] space that over-represent[s] white parents.”

The SF school board tonight spent two hours talking about whether to allow a gay dad of mixed-race SFUSD kids to volunteer for one of several empty seats on a parent advisory group. Their problem was that he’s white and doesn’t bring diversity to the group. 1/2

They didn’t appoint him, and now the parent group remains all moms which means women must do all the work of the group. And seven hours after the meeting started, they still aren’t talking about how to safely reopen schools.

Continue reading: Gay Man With Mixed-Race Kids Is Denied Spot On School Board Because He Is White ...

What a bunch of racists hypocrites. So it doesn’t matter that he fills the need of a concerned parent, just must fill one of the buckets (gay) but not white but we must treat everyone equal is the lefts mantra except….if they are white..except of the political beliefs…except if their religious beliefs don align…except…

Sounds like a big Civil Rights lawsuit to me! Cha-ching!