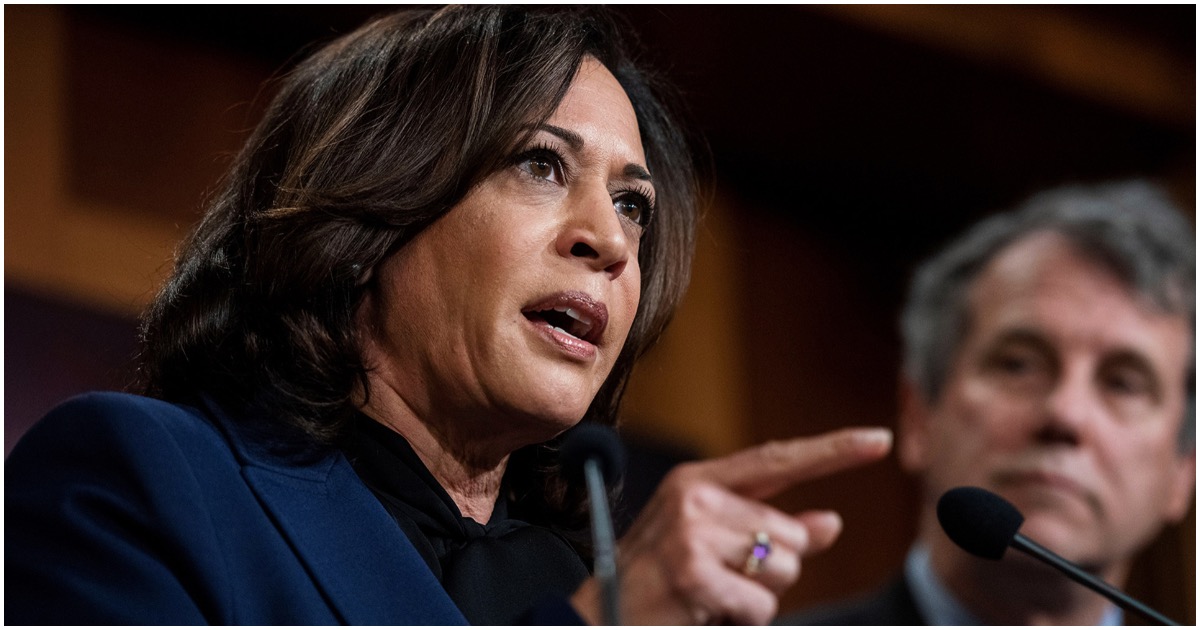 The following article, Flashback: Kamala Went on ‘The View’ to Discuss Why Police Departments Need to Be Defunded, was first published on Flag And Cross.

*Originally published August 2020* Any government title in front of Kamala Harris’s name should scare the living daylights out of you. “Senator” is bad enough. “Vice President” would be a travesty.

Continue reading: Flashback: Kamala Went on ‘The View’ to Discuss Why Police Departments Need to Be Defunded ...

Apparently kamala doesn’t realize that it’s those police officers she wants to ‘defund’ are the only thing protecting her from vigilantism that would take their place.