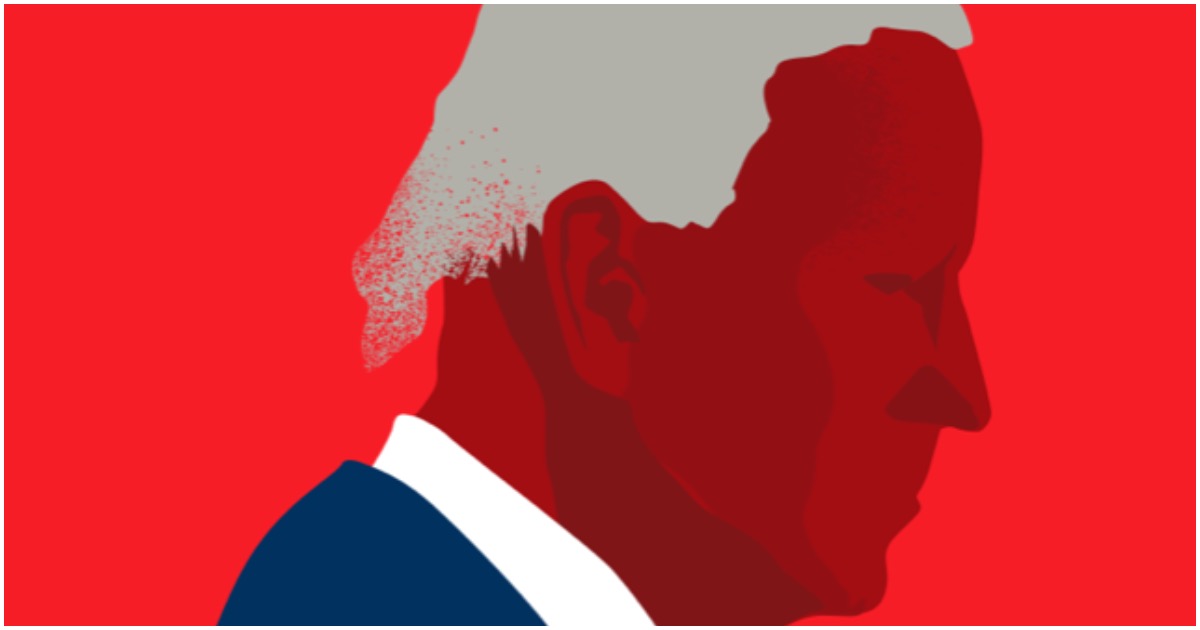 The following article, China Could Control US Electric Grid Due to Biden’s Climate Change Order, Says Report, was first published on Flag And Cross.

China Joe. An American president whose son and brother have business ties to a communist regime, led by dictator Xi Jinping. Oh, we can’t forget Joe’s own ties to the Chinese.

That should never go overlooked.

You know, unless you’re a journalist working in the mainstream media. Then, by all means, just pass it right over.

Biden, who long has been accused by critics of being soft on China, issued a lengthy executive order in which, buried amid matters purportedly designed to combat climate change, was an anomalous and potentially dangerous provision. The provision in question addresses nothing reasonably connected to climate change. Instead, it suspends for 90 days a key security measure put in place last May 1 by former President Donald Trump. Biden’s suspension of Trump’s measure makes not the slightest sense.

Trump’s Executive Order 13920 declared a national emergency with respect to the nation’s electric grid and prohibited the acquisition or installation of “any bulk-power electric equipment … designed, developed, manufactured, or supplied, by persons owned by, controlled by, or subject to the jurisdiction or direction of a foreign adversary.” In sum, Trump forbade the use of grid equipment that is made in China, Russia, or other hostile nations.

Trump’s order was a common-sense response to real, proven threats. Just last year, the Wall Street Journal reported that the United States seized a Chinese-built transformer because officials believe “its electronics had been secretly given malicious capabilities, possibly allowing a distant adversary to monitor or even disable it on command.” Cybersecurity expert Joseph Weiss reported that officials found “electronics that should not have been part of the transformer — hardware backdoors” that could allow the Chinese to “effectively gain control of the transformers without any network forensics being the wiser.”

The former director of national intelligence has confirmed that China, Iran, and Russia all interfered in the 2020 election

Not much doubt, with the biden crime family now in ‘control’ of America, it’s actually the chinese communists in control.