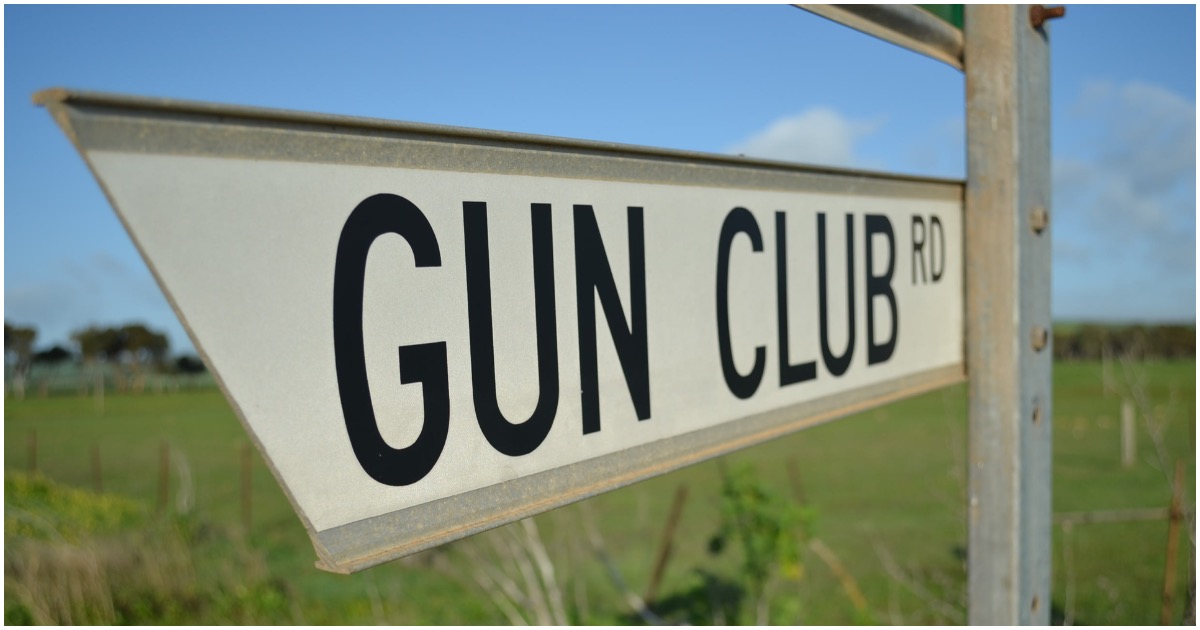 The following article, OPINION: A Guide to Organizing & Starting Your Own Local Firearms Club, was first published on Flag And Cross.

Originally published by our friends at Ammo.com

There’s never a bad time to start a gun club, but there are maybe better times than others. With an emerging global medical police state, the spectre of the most anti-Second Amendment administration in history hanging over the United States, and recurring left-wing riots, now is perhaps the ideal time to start thinking less in terms of gun rights exercised individually and more in terms of collective preparation.

Beyond even preparing for potentially disastrous scenarios, starting your own gun club is just fun. In a time when the powers that be are trying to lock us all in our homes and isolate us as much as possible, forging new social connections might be just what the doctor ordered for you. Practical considerations aside, your own gun club can offer you a kind of social outlet you might not have had since high school or time served in the military.

But saying “start a gun club” is only a good idea – it’s not practical advice. So if you have any interest in starting a gun club, this article will walk you through it. It won’t be the hardest thing you will ever do in your life and, unlike starting a gunsmithing business or some other commercial enterprise, it will likely start to pay dividends sooner rather than later.

Learn by Watching Other Gun Clubs

How to Build a Gun Club: A Guide to Organizing and Starting Your Own Local Gun ClubThe best way you can get started with your gun club is by being a member of another one or, at the very least, observing one in action if this is impractical. Even attending a handful of meetings will give you a good idea of how these clubs operate on a weekly basis. While it’s not necessary to have any experience, even a little bit will help you to avoid potential pitfalls when organizing a new group.

You can also use the opportunity to speak to the officers of such a group and to pick their brains. What would they do differently if they had it to do over again? What mistakes did they make when they were first opening up their gun club? Do they recommend incorporating as a for-profit or a not-for-profit enterprise? Why? What are the relative advantages of each? While these are all things that you can easily research for yourself using the Internet, it’s worth talking to someone who has walked the path before you to get a sense of how they would walk it if they had it to do over again.

Another option is to find someone in your area who ran a gun club that went silent. They might be the person to speak to about why they dropped off the radar, what they would do differently and any advice, support or materials they might be able to provide you in your quest to get your gun club up and running. In some cases, it might make sense to restart this gun club if other members are interested in “getting the band back together,” because you start with a built-in community of like-minded folks.

Check out the rest of the article at this link.

Continue reading: OPINION: A Guide to Organizing & Starting Your Own Local Firearms Club ...