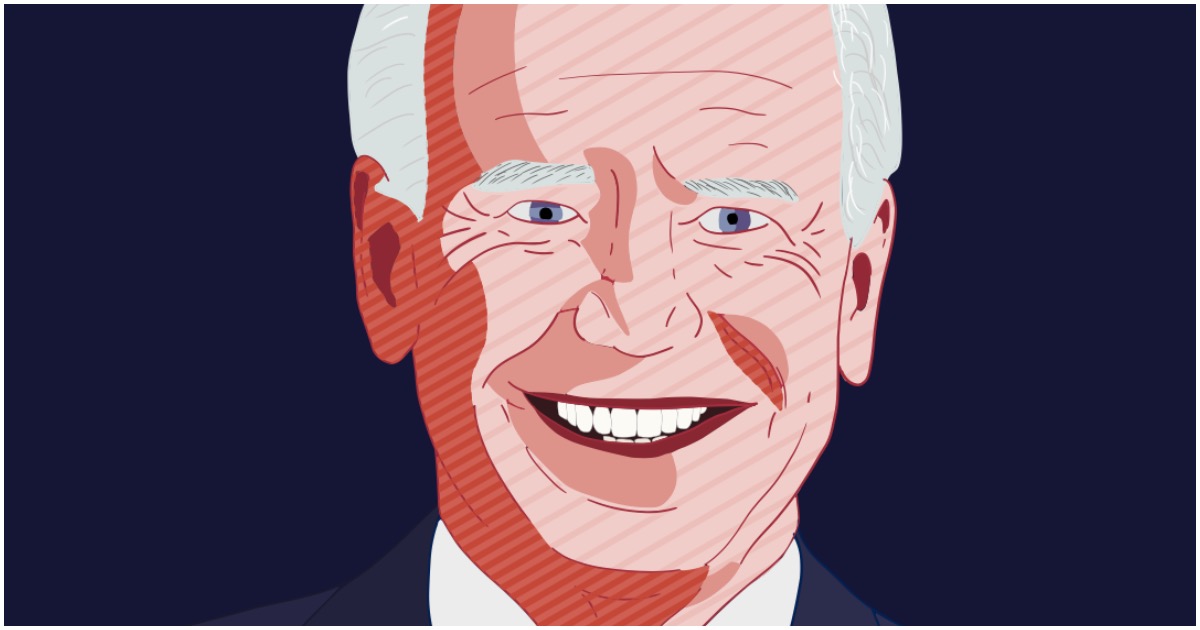 The following article, Flashback: Biden At Town Hall Suggests Children Should Be Allowed to Choose Gender, was first published on Flag And Cross.

*Originally published October 2020* If you watched President Trump’s Thursday night town hall on NBC, you probably noticed that POTUS was pretty much debating host Savannah Guthrie. If you tuned in to ABC’s town hall with Joe Biden, you saw the former VP field softball questions and get away with whatever he wanted.

Students at a young age should not be pressured into something their not certain of, waiting for puberty will answer their questions not a parent nor school teachers. Most of the sex change parties which they had not had the sex change later in their lives, ask them!

“Pop star and left-wing political activist Taylor Swift said Friday that she found the two gender options on the U.S. Census “so upsetting,” maintaining that it was an “erasure” of “transgender” and “nonbinary” people”. Here’s an alternate theory! Maybe the Census Bureau didn’t have enough paper to list all the variously “claimed” 102 different genders and was trying to save a couple of forests….