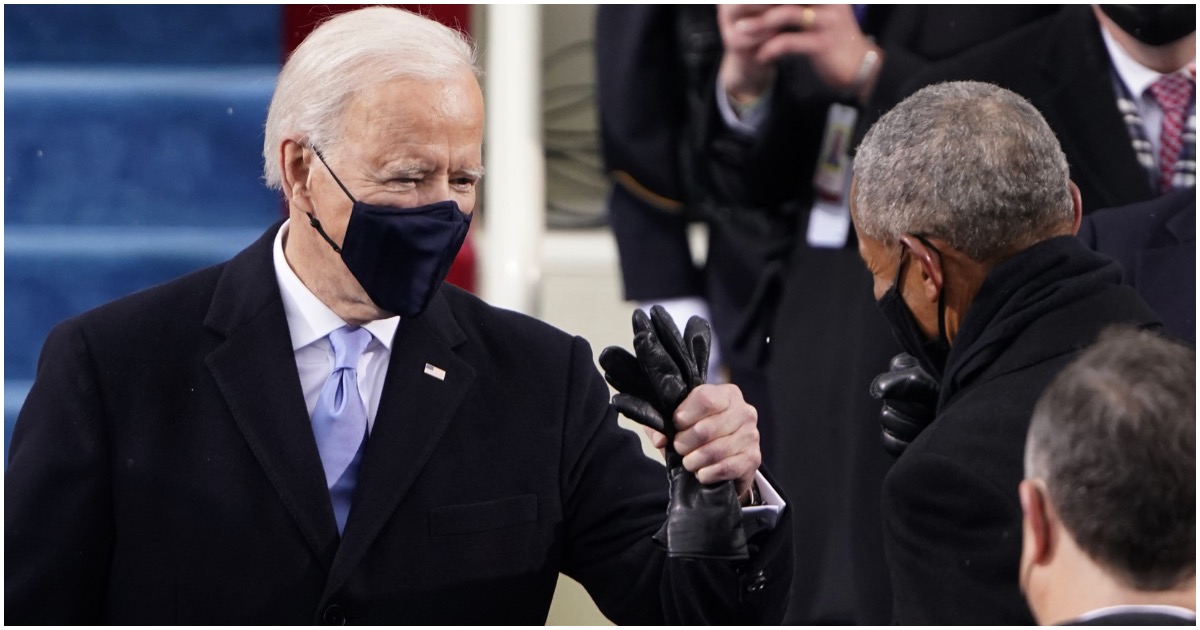 The following article, Biden Admin Forces Every Trump-Appointed Attorney to Resign, Except for Just One [Details], was first published on Flag And Cross.

Joe Biden promised, over and over again, that he would be a president for all Americans – whether they voted for him or not. Clearly, Joe is not a man of his word.

Obama’s VP has been nothing but far-left since entering the White House, signing over 50 executive orders (killing thousands and thousands of jobs) in the process.

Now, all Trump-era attorneys have to go – minus one.

President Biden and the Justice Department have asked U.S. attorneys appointed by former President Trump to resign from their posts by the end of the month, Fox News has learned.

“We are committed to ensuring a seamless transition,” Acting Attorney General Monty Wilkinson said in a statement. “Until U.S. Attorney nominees are confirmed, the interim and acting leaders in the U.S. Attorneys’ Offices will make sure that the department continues to accomplish its critical law enforcement mission, vigorously defend the rule of law, and pursue the fair and impartial administration of justice for all.”

The Justice Department said that earlier this year, “nearly all presidential appointees from the previous administration offered their resignations, though U.S. Attorneys and U.S. Marshals were asked to temporarily remain in place.”

It doesn’t really fell like Biden is POTUS, does it? It’s just kind of like Trump is on vacation.

Continue reading: Biden Admin Forces Every Trump-Appointed Attorney to Resign, Except for Just One [Details] ...

“Except one”? Must have been a obama mole still embedded??