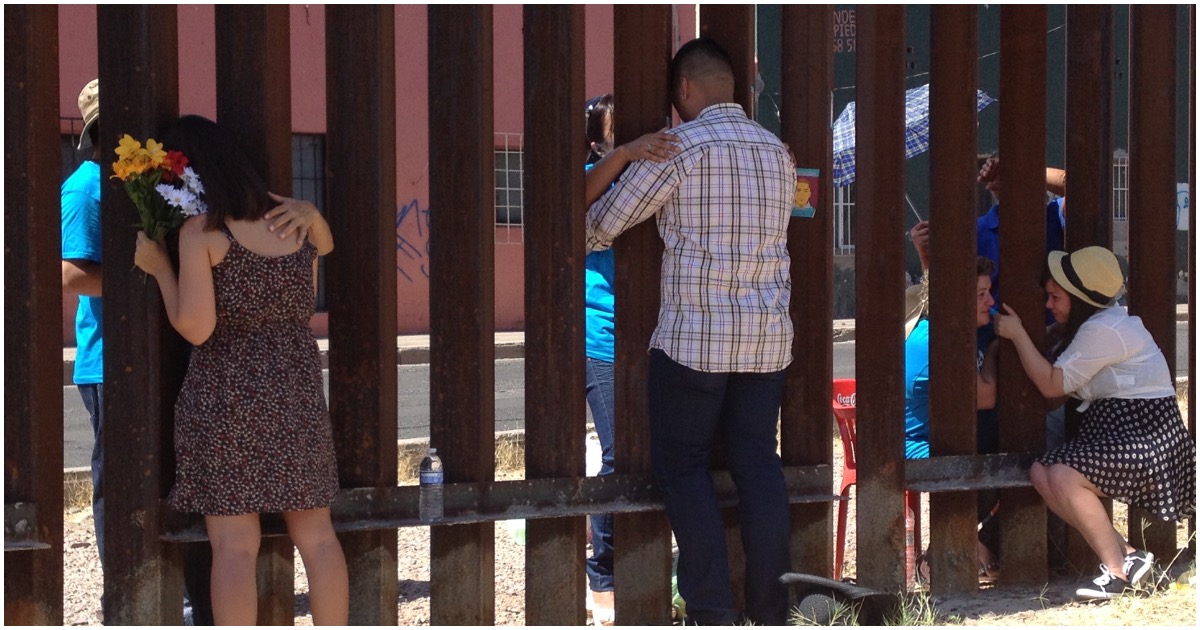 The following article, Undocumented Won’t Be Deported for Drugs, Assault, DUI, Fraud, or Multiple Other Crimes, was first published on Flag And Cross.

If you’re in the United States illegally, you are a criminal. You are a lawbreaker. If caught, you should immediately be sent back to your home country. If you don’t want America to be the world’s policemen, then don’t force our hand.

U.S. Immigration and Customs Enforcement is preparing to issue new guidelines to agents this week that could sharply curb arrests and deportations, as the Biden administration attempts to assert more control over an agency afforded wide latitude under President Donald Trump, according to internal memos and emails obtained by The Washington Post.

“Generally, these convictions would not include drug based crimes (less serious offenses), simple assault, DUI, money laundering, property crimes, fraud, tax crimes, solicitation, or charges without convictions,” acting director Tae Johnson told senior officials in a Thursday email advising them on how to operate while new guidelines are finalized.

The Biden administration is attempting to reorient ICE, a law enforcement agency that has seen its priorities swing wildly from one administration to the next. But frustrated ICE officials say the proposed changes will take away agents’ discretion and severely constrain their ability to arrest and deport criminals.

Jen Psaki just confirmed that illegal aliens who are convicted of DUI and drug-related crimes will NOT be deported. pic.twitter.com/ylPByMVKgE

Psaki is pretty awful, isn’t she?

Will not be deported as long as they vote and those votes will be for the dems.

How did the undocumented obtain more rites than us citizens ?