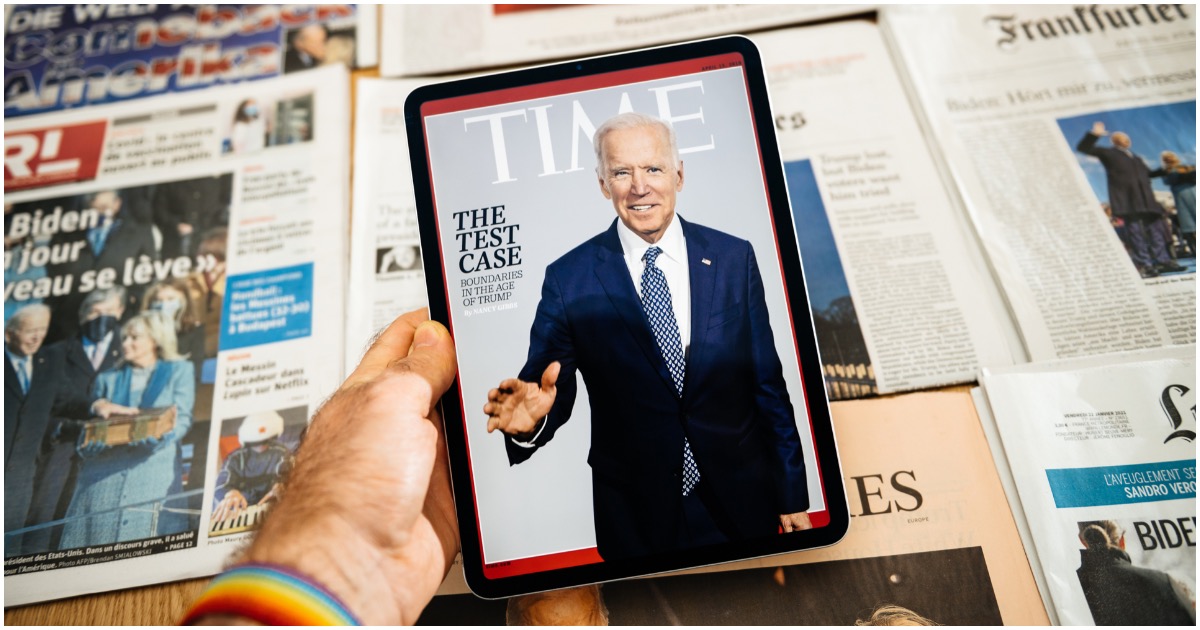 The following article, One State Introduces Bill to Nullify Biden’s Executive Orders If Deemed Unconstitutional, was first published on Flag And Cross.

Joe Biden has been working behind the Resolute Desk for roughly 20 days. In that time, he has signed over 50 executive orders. Specifically, 52.

Is there an end in sight?

Well, the good folks of South Dakota are attempting to use federalism to the best of their abilities.

Legislation introduced in the South Dakota House of Representatives seeks to give the state’s attorney general the authority to review executive orders from President Joe Biden and potentially nullify any order deemed unconstitutional.

State Rep. Aaron Aylward (R-Harrisburg) introduced HB 1194, which is described as an act “to authorize the review of certain executive orders issued by the President of the United States.”

The process to potentially nullify an executive order, which by nature bypasses congressional approval, “begins with a review by the Executive Council of the Legislative Research Board, followed by a referral from the Council to the attorney general and the governor,” South Dakota news station KELO-TV reported last week. “Once the referral has been made, the attorney general may examine the order to determine whether the state can seek an exemption or declare it unconstitutional.”

In just under three weeks, Joe has undone so many great things accomplished by President Trump and his administration.

If they haven’t already, Democrats will soon come to regret their November vote for Obama’s VP.

This cocuntry must go back to the Constitution and why it was originally written. Where do we start? At the K-12, and not because the Framers were to blame for standards that are set in our time. The Framers were doing what they could in their time period. They wrote a remarkable document. That document has saved us peons of citizens several times. The PROBLEM is our Representatives and people that we send to Washington and their lack of knowledge of a Constitution. So they are twisting and nudging changes to our lives without verifying with the Constitution and making… Read more »