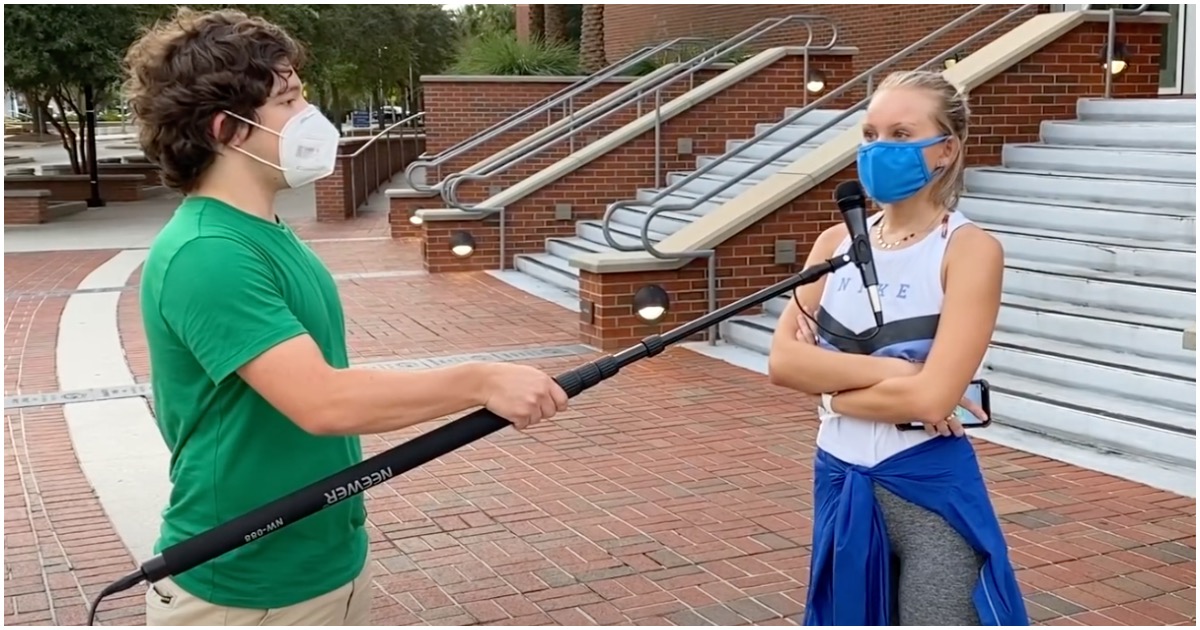 *Originally published July 2020* The education system has failed the country. Far too many liberal instructors have brainwashed younger generations into believing that America is a bad place.

How do they do this as most do not take American History? Oh I’m betting their commie instructors give them this style of American history straight from CCP and Russia. This is where the downfall of America will come from stupid college grads with no ,none knowledge of this country just CCP as the good boys and Russia a swell bunch of guys with many great ideas for us.

And so many of those same youths believe that ‘communism’ would be okay??