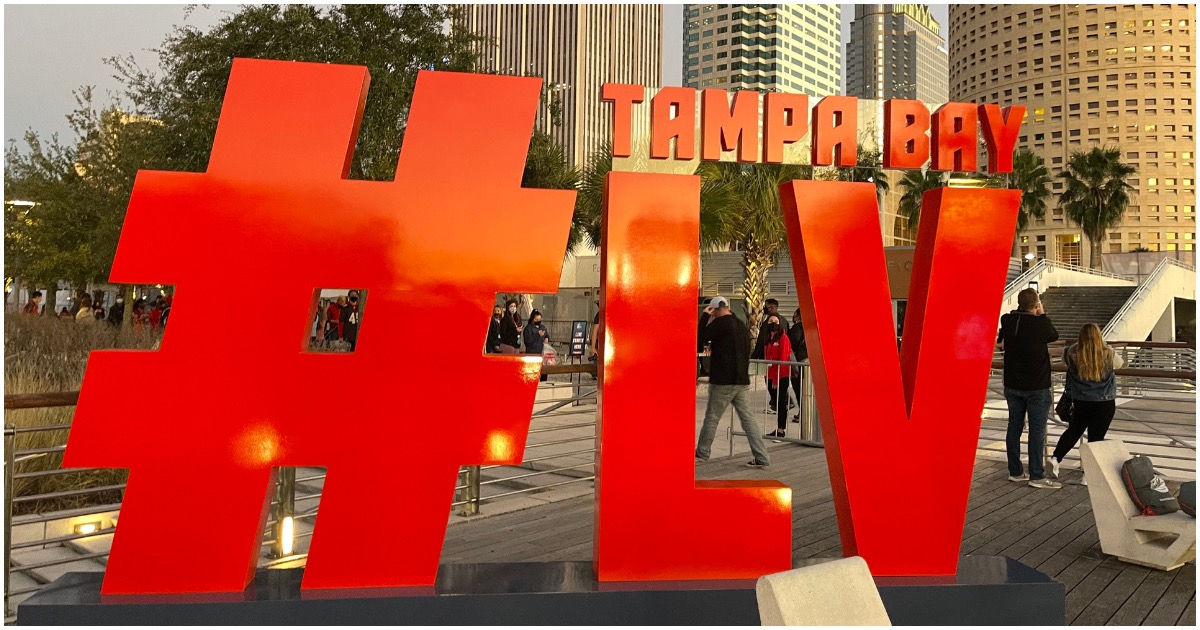 The following article, Super Bowl 55 Began With Singing of the ‘Black National Anthem’, was first published on Flag And Cross.

Super Bowl LV proved to the sports world that Patrick Mahomes and the Kansas City Chiefs are human, after all. Buccaneers quarterback Tom Brady earned his seventh championship ring, easily more than any other player in league history.

In case you were too busy eating or doing anything non-politics related, the NFL decided to remind you that you should be thinking about racial issues 24/7.

Hitmaker Alicia Keys was tasked with a virtual performance of the 121-year-old spiritual song that has come to be known alternately as the “black national anthem” after being introduced in 1899 for Abraham Lincoln’s birthday. The poem read in 1899 was set to music in 1900.

Beautiful. Alicia Keys ‘Lift Every Voice and Sing.’ Both teams lined up in endzones #SBLV pic.twitter.com/WMgUVwOv4X

I don’t watch that crap.

There is no black national anthem! This is the United States of America and we have ONE National Anthem !!

The UNITED States are united in absolutely nothing ! Even America’s song has been pushed into the trash heap of history. Our nation will soon follow unless we find a way to save ourselves. Government has already proved they cannot or will not do it.

Why that? should be National Anthem