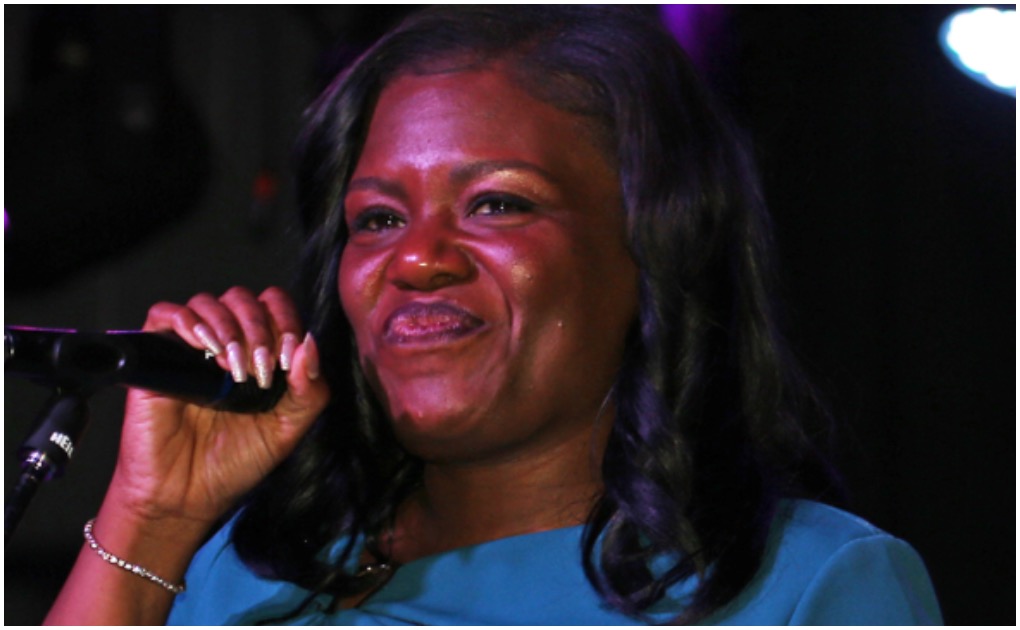 People like Cori Bush are intent on making sure America never has a chance to become great again. The pro-Black Lives Matter member of the lower chamber is one of millions who loathes the nation that has afforded her everything.

Far-left Rep. Cori Bush (D-MO) rushed to defend hardened criminals that were rioting in a St. Louis prison after attacking a corrections officer on Saturday, a move that drew instant criticism given her response to the riot that broke out at the U.S. Capitol Building last month.

The St. Louis Post-Dispatch reported that the riot inside the City Justice Center broke out during the early morning hours on Saturday when an inmate who was mad at one of the guards decided to attack the guard, at which point other inmates joined in. Eventually, well over 100 inmates broke free from their jail cells and started a riot, breaking windows and setting fires. Authorities did eventually regain control of the facility.

I want to talk to my constituents in the window. Their lives and their rights must be protected.

My team and I are working to ensure that the urgent needs of people who are incarcerated are not ignored. https://t.co/wMq8ecyLQ2

I don’t want to unite with those responsible for the insurrection at our nation’s Capitol. I want us to unite in holding them accountable.

I’m in the Capitol. I’m safe, and my team and I are sheltering in place.

The President of the United States has incited a riot that has now stormed the Capitol. There are rioters roaming the halls of the Capitol. I saw them with my own eyes.

Riots are back in fash again. https://t.co/aXqzpddWn8

The problem with taking quotes like this in absolute is that; when people we don't like use it tomorrow it will be hard to oppose them.

Who decides what people should be concerned and riot about?

Who decides what people feel bothered by? https://t.co/gZxdlEdB6s

“Riots are socially destructive and self-defeating… So I will continue to condemn riots, and continue to say to my brothers and sisters that this is not the way. And continue to affirm that there is another way.”

Riots are great again unless a bunch of whites from the trailer park are doing it, in which case it’s domestic terrorism. https://t.co/rpSh1KbNYc

Bush wants “US” to unite….Who is “US”? Does she want segregation again? BTW, all Americans started with 0 at one point in there lives.