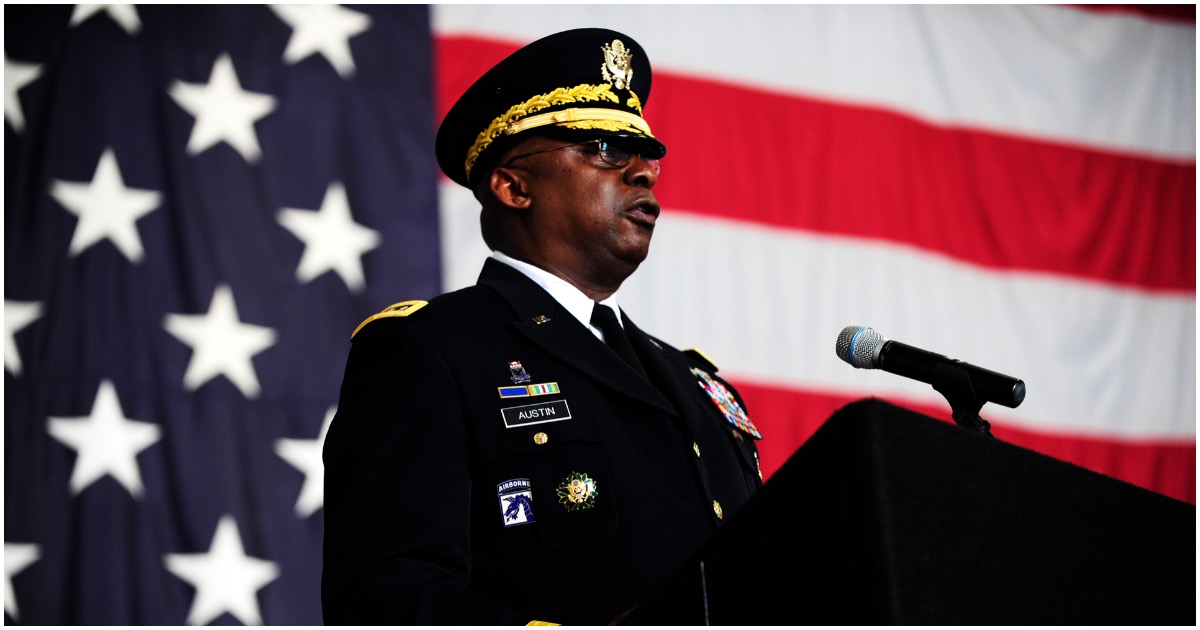 Were you sitting around the other day thinking to yourself, ya know, the military should halt all regular activity in order to address white nationalism in its ranks?

If so, you’re clearly a Biden-voting alpha woman or beta male – like SecDef Lloyd Austin.

Defense Secretary Lloyd Austin ordered a service-wide “stand down” over the next 60 days to give military leaders the chance to address extremism in the ranks — after the Pentagon was stunned to find that veterans and active-duty service members were among those involved in the storming of the U.S. Capitol in January.

Under the stand down, service members would have a break in their regular activity, so “each service, each command and each unit can take the time out to have these needed discussions with the men and women of the force,” Pentagon spokesman John Kirby told reporters Wednesday.

The 60-day period would enable commanders to schedule events based on the rhythm of their operations, but it’s not fully clear what shape this stand down will take.

Team Biden has put out a statement saying Joe was just joking. They must be tired of doing that by now.

Imagine when these dems/communists remake the American military which will consist of liberals, half of them waiting for their tax-payer funded sex-change operation….

It appears China Joe does not realize American patriots come in all races and colors.